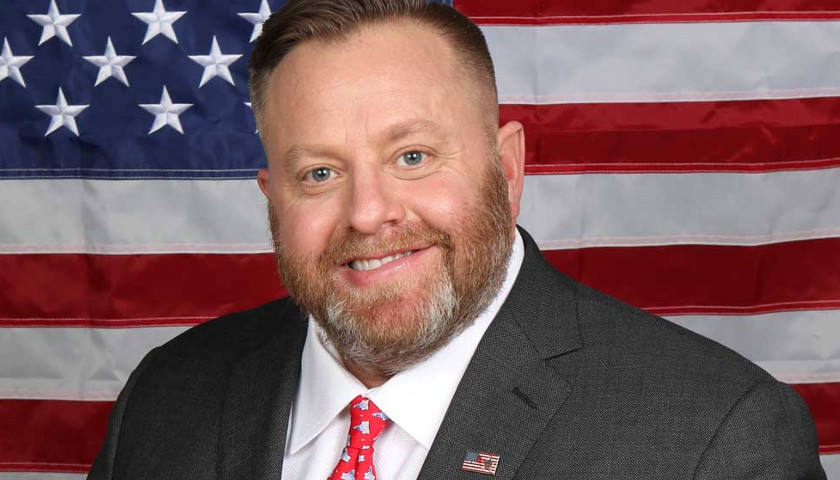 In an interview with The Connecticut Star, Hyde said he is seeing Americans’ constitutional rights being “undermined” in both Washington, DC, and his own state of Connecticut.