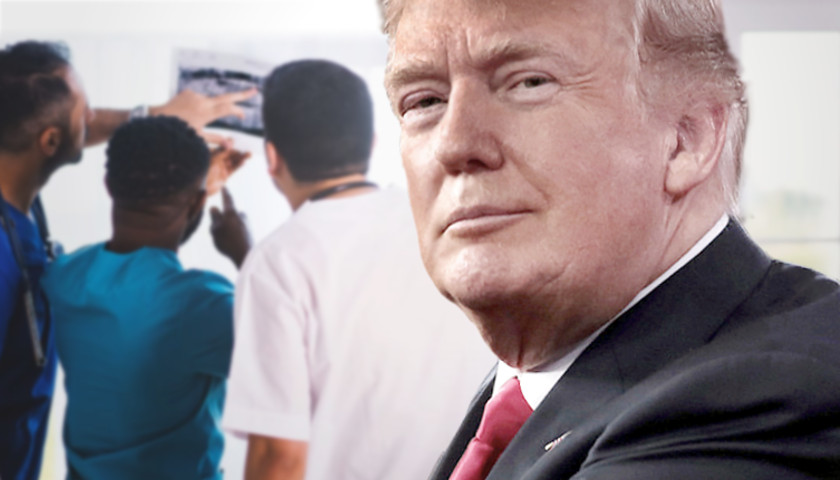 These past four years, Donald Trump, intentionally or not, became a CT scanner that produced three-dimensional images of the innards of elite institutions and people, showing us what is beneath their veneers. He had an eerie manner of replying to critics in such an upstart fashion that those who objected to his supposed crudity proved cruder in repartee than he. And he showcased his successes for America in such a way as to make his enemies wish that successes for their country were failures instead.

If one suspected before 2017 that White House CNN correspondent Jim Acosta was a lightweight blowhard, be now confirmed you had been naïve in such a balanced assessment.