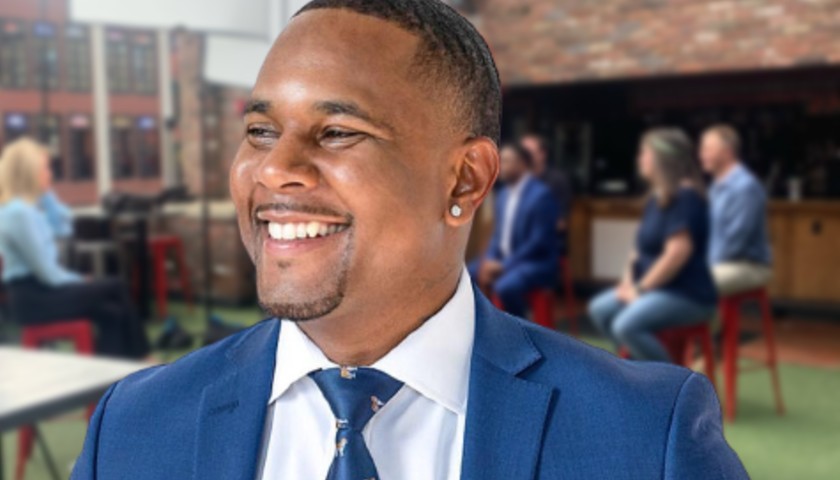 Sherrill first appeared with a panel of other Nashville business owners where they shared their thoughts on the presidential election. Sherrill said at the time — before Thursday’s presidential debate in Nashville — that he had not yet decided on whether to support Trump, the incumbent, or Trump’s challenger, former Vice President Joe Biden. 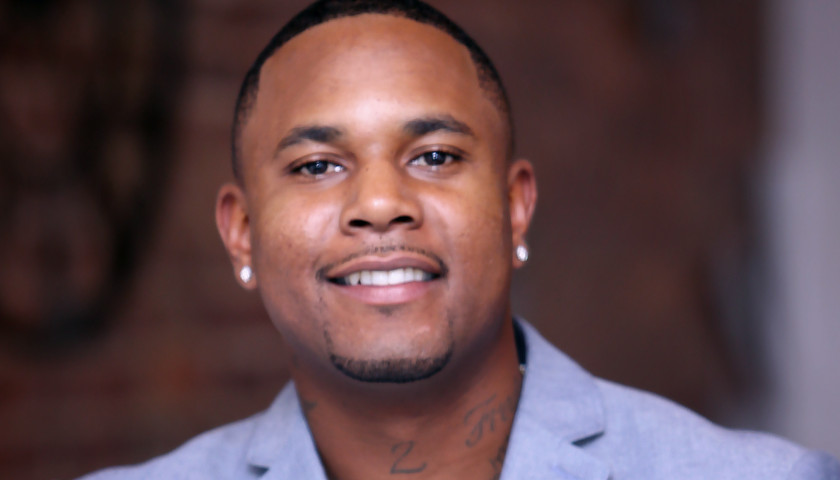 At age 30, Robert Sherrill had served his time for a drug-related felony and was out of prison, destined for greater things, but more struggles were approaching.

In 2015 Sherrill started his own company, Imperial Cleaning Systems, which he said reaches nearly $1 million in revenue with more than 20 employees. He published an autobiography, The Journey Back to Now. 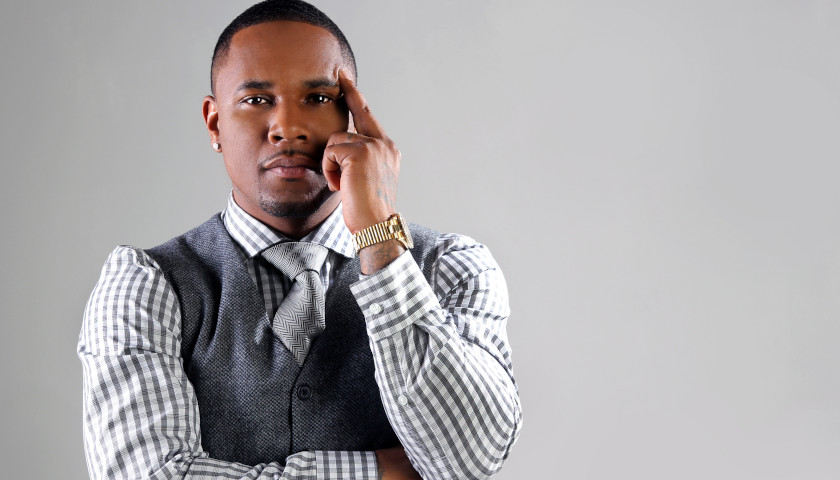 As reported Saturday, Robert Sherrill’s path to redemption began on a bus ride to the federal prison facility in Forrest City, Arkansas. Authorities had convicted Sherrill of a drug-related felony.

At age 25, Sherrill had already resolved he wouldn’t die in a penitentiary, as his father did.