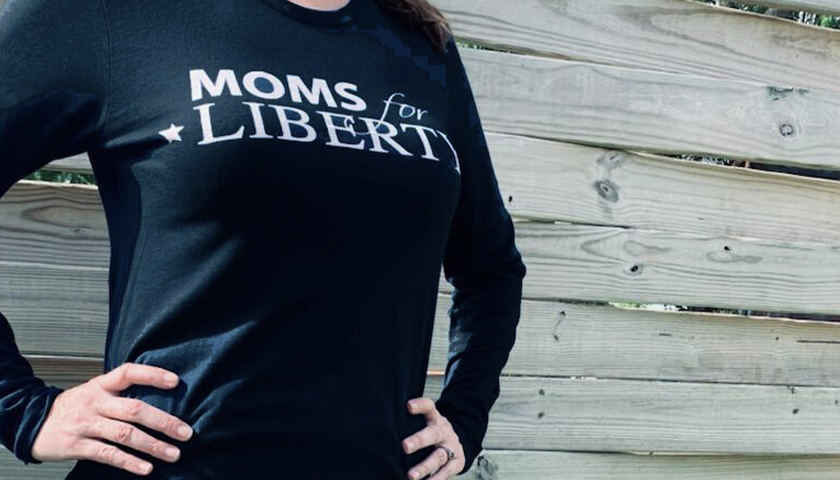 After a new bill was signed into law prohibiting the teaching of Critical Race Theory (CRT) in Tennessee Schools, an activist group’s complaint against the Williamson County Schools was tossed out by the head of the Tennessee Department of Education (DOE).

A letter signed by Robin E. Steenman, Chairman of the Williamson County chapter of Moms for Liberty and addressed to DOE Commissioner Dr. Penny Schwinn accuses the school district of teaching the tenets of CRT to seven and eight-year-olds, in violation of the new law.