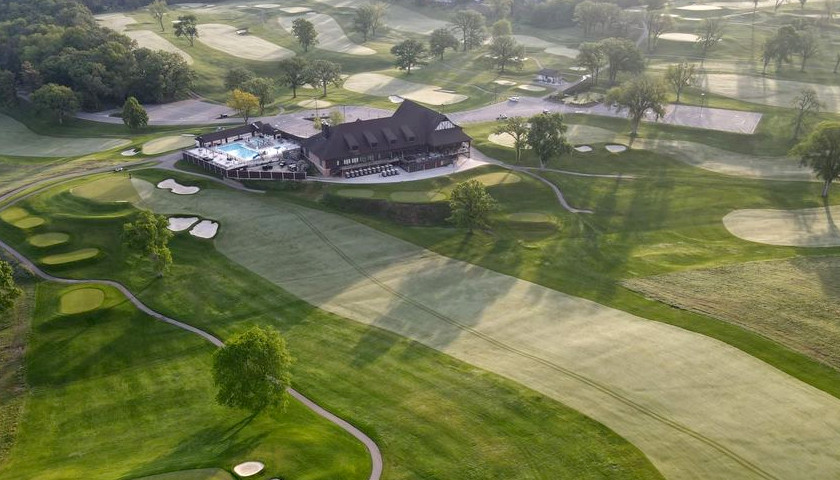 A Rochester country club reimbursed the Center of the American Experiment $5,300 last week to settle a lawsuit after abruptly canceling the group’s public safety event in March.

American Experiment filed a lawsuit in Olmsted County District Court accusing Rochester Golf and Country Club of a breach of contract after “leftist activists” pressured the venue with an online petition signed by 90 people. The center said it was only given a two-day notice of the cancellation.

The think tank said around 50 attendees were “left standing in the parking lot … because of the last-minute arbitrary cancellation.”