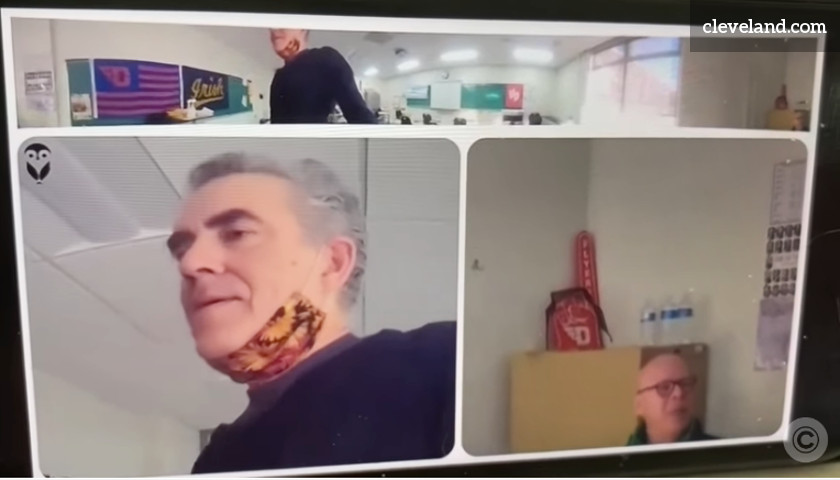 Six high school teachers have been placed on leave, but will not face criminal charges, after a video of the two of those teachers surfaced in which they discussed the physical appearance of one of their students.

“Rocky River police decided not to pursue charges against members of Rocky River High School staff placed on administrative leave after video surfaced on them talking about a student ‘in an inappropriate manner,'” Cleveland.com said.