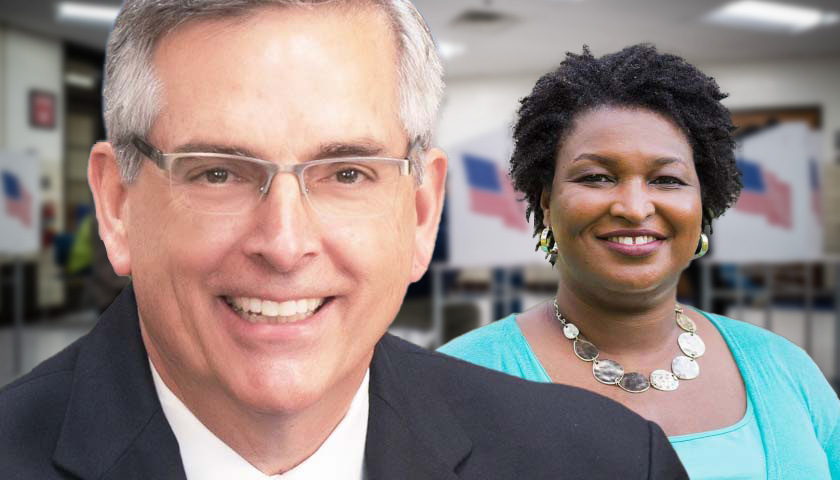 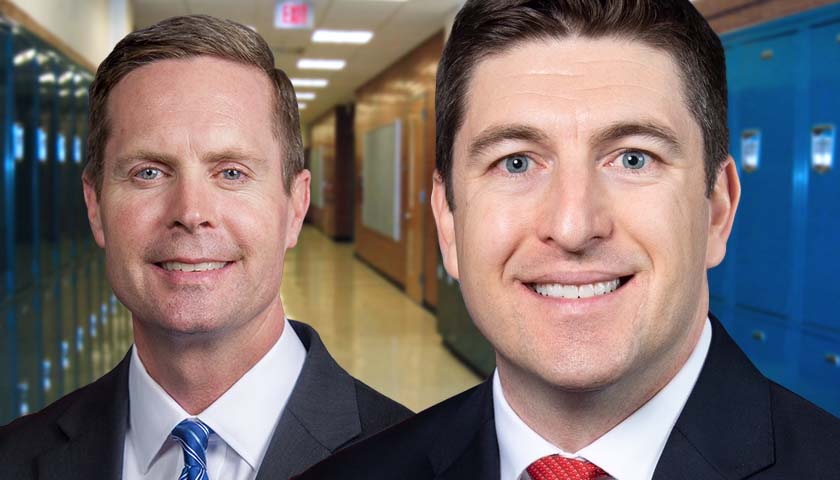 Representative Bryan Steil (R-WI-01) is co-sponsoring the Open Schools Act with Rep. Rodney Davis (R-IL-13), “to support students and allow parents to make the best decision for their family.” According to a press release from Davis, the Open Schools Act would provide families with up to $10,000 per student “to seek alternative forms of in-person education” if the public school that the students attend has switched to distance or online learning due to COVID. 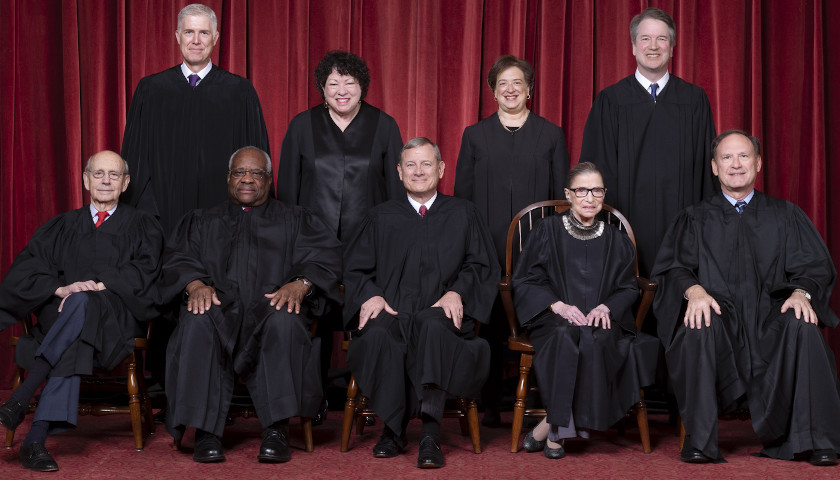 An organization dedicated to preserving the independence of the U.S. Supreme Court reports it has won several large victories in the past week.

Keep Nine said in a statement that Republican Gov. Doug Ducey of Arizona has endorsed its work, making him the first governor to do so.