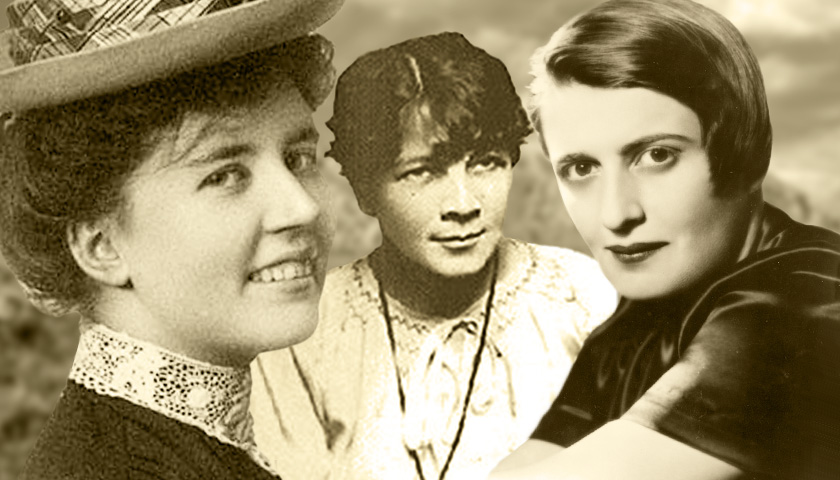 People on the American Right can be forgiven if they don’t know their own history. After all, American political history is almost exclusively written by people on the Left. Timothy Sandefur’s new book Freedom’s Furies: How Isabel Paterson, Rose Wilder Lane, and Ayn Rand Found Liberty in an Age of Darkness, does something to solve this problem.