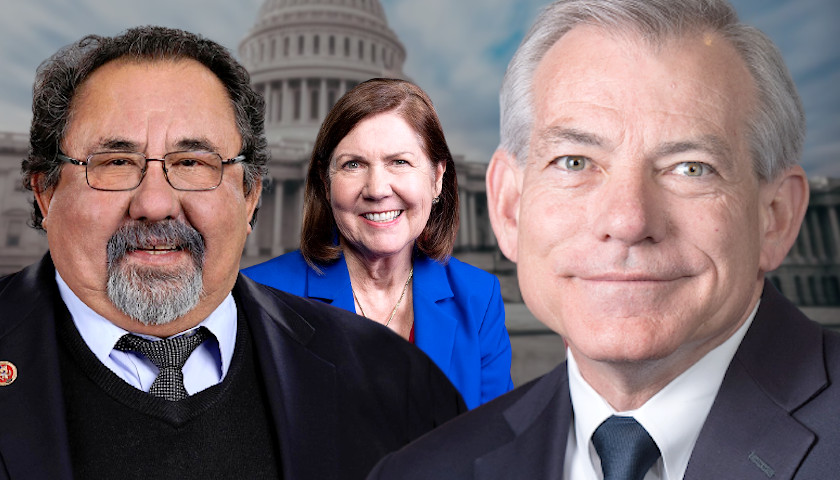 Now that a 10-year ban on Congressional earmarks has ended, all seven Democrats in Arizona’s congressional delegation are requesting them. None of the four Republican members are. Rep. Raul Grijalva (D-AZ-07) wants to beautify light poles and several of the members want to expand public transit. Many of them are getting their requests approved as part of the $2.1 trillion infrastructure bill, which is expected to pass into law soon.

Rep. David Schweikert (R-AZ-06) told The Arizona Sun Times Friday that the earmarks aren’t necessary, since they are for the types of projects local and state governments generally cover.