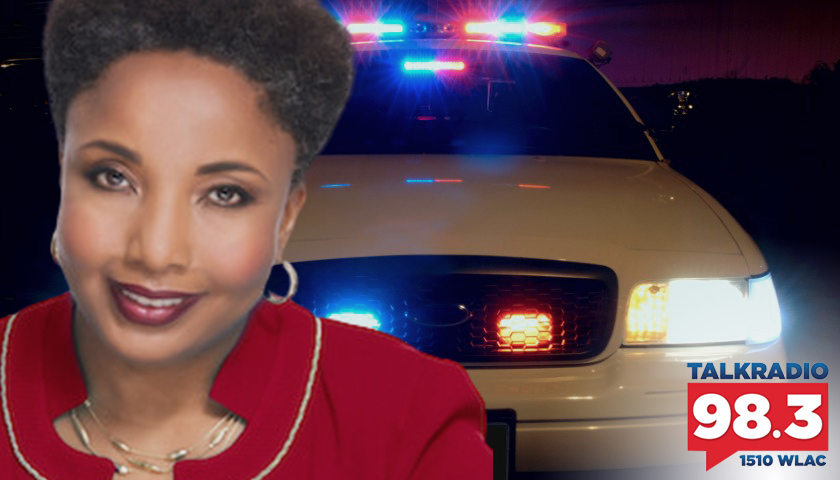 Thursday morning on The Tennessee Star Report, host Michael Patrick Leahy welcomed the all-star panelist Carol Swain to the studio to discuss the attack on law enforcement and her national tribute to police officers. 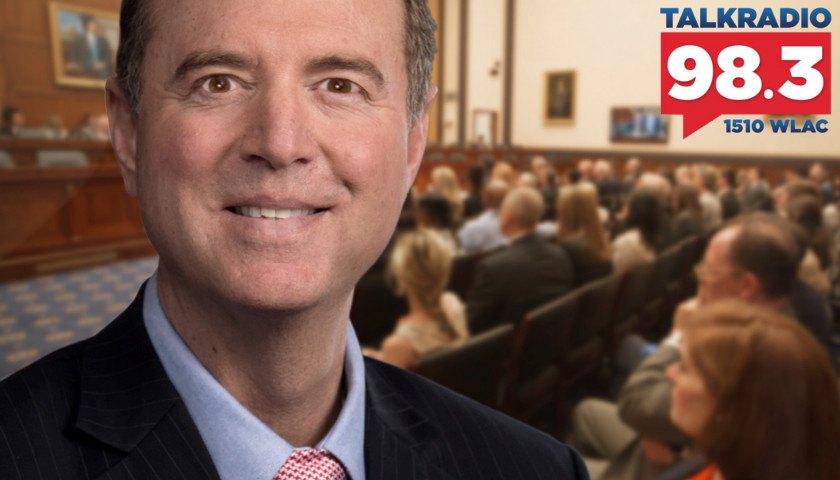 Live from Music Row Monday morning on the Tennessee Star Report with Michael Patrick Leahy – broadcast on Nashville’s Talk Radio 98.3 and 1510 WLAC weekdays from 5:00 am to 8:00 am – Leahy was joined in studio by all-star panelist, Crom Carmichael to continue the discussion on the ongoing impeachment of President Donald Trump.

During the second hour, Carmichael detailed how if Schiff was called to the Senate as a witness that he could be indicted on perjury charges should he plead the fifth and have been found to know the whistleblower. He also noted that if Schiff chose not to come to the hearings, it would be damaging. 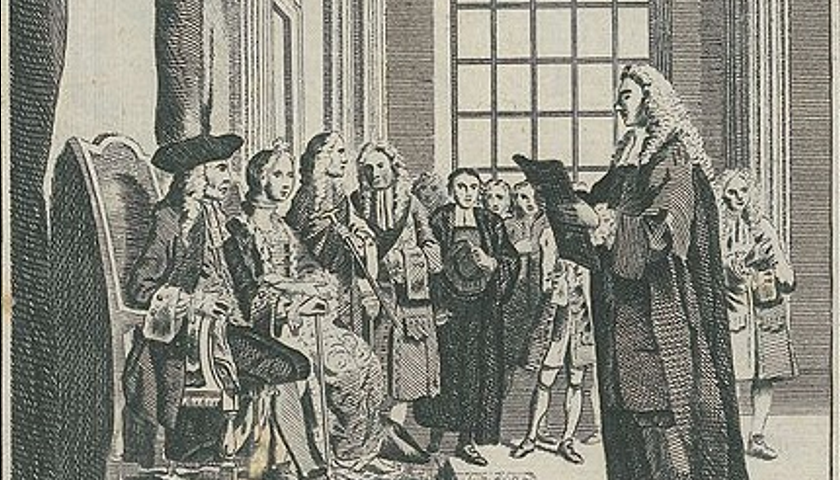