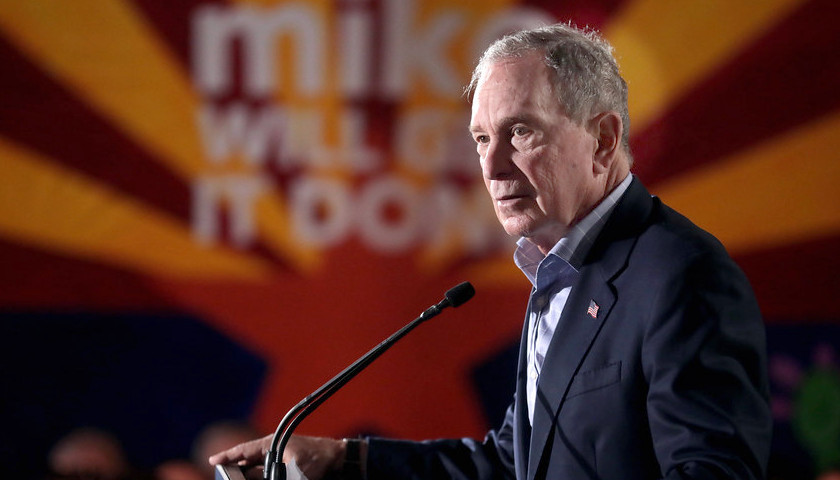 The Democratic Party’s establishment might well succeed in making Michael Bloomberg president of the United States—not on Election Night 2020, however. But it could happen if a third party were to win some electoral votes and, with no candidate receiving a majority of them, the House of Representatives was called upon to choose between the top-two electoral vote-getters.