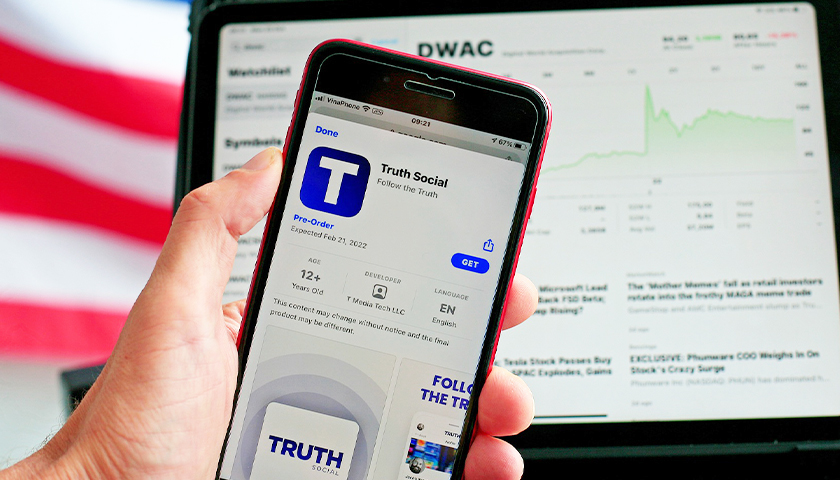 Truth Social has completed a migration to a massive cloud computing infrastructure run by the video giant Rumble, clearing the way for the social platform started by former President Donald Trump to onboard millions of users quickly, officials told Just the News.

The partnership between two of the nation’s emerging free speech platforms — completed this week — means Truth Social will be ending its beta testing and controlled account creation and moving quickly to erase a backlog of consumers who have been waiting a few weeks to join the platform.