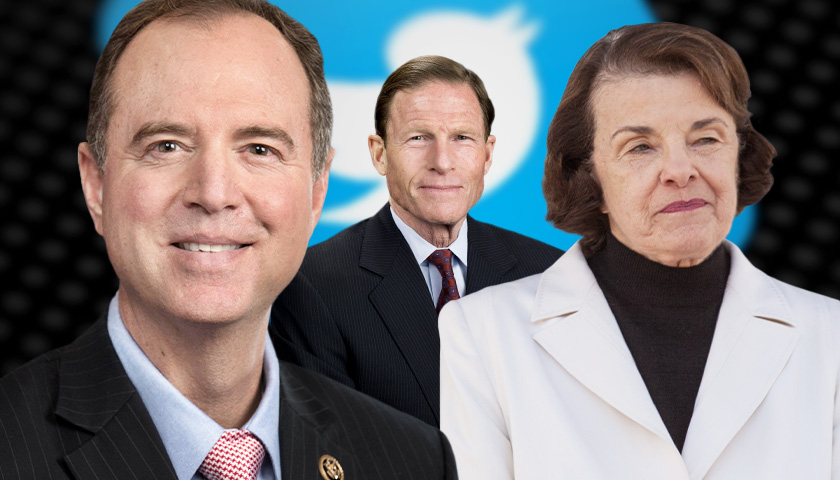 In the 14th installment of the Twitter Files, journalist Matt Taibbi revealed how Democrats chose to falsely accuse their opposition of being “Russian bots” even though Twitter directly disagreed with this assessment.

As reported by Fox News, shortly after then-Chairman of the House Intelligence Committee Devin Nunes released his famous memo detailing the efforts that were undertaken to spy on the Trump campaign by intelligence agencies, high-profile Democrats began spreading the lie that Nunes’ information was being promoted by “Russian bots” on Twitter.