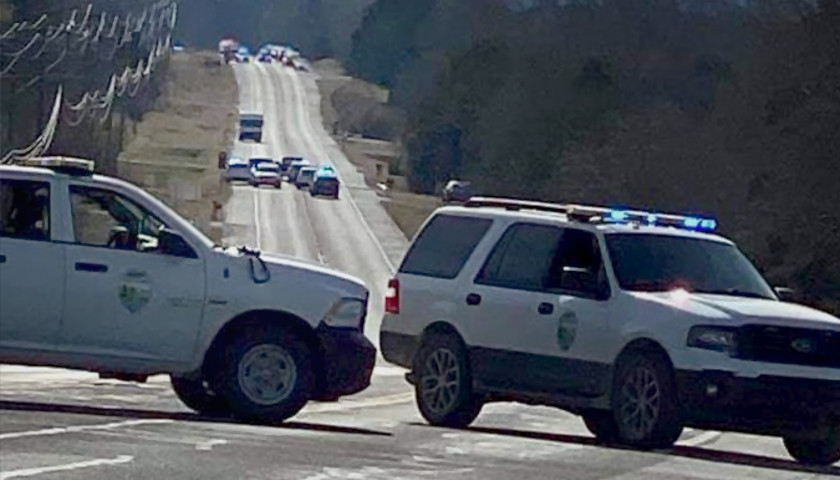 Police in Rutherford County arrested a man Sunday afternoon when they feared he was about to perpetrate a copycat attack similar to the Christmas day bombing in downtown Nashville.

“Sheriff’s deputies in Rutherford and Wilson Counties are investigating a box truck parked at a store playing audio similar to the Christmas explosion in Nashville. The driver was stopped by deputies and detained. Residents evacuated. Investigation active,” the Rutherford County Sheriff’s Office (RCSO) said on Twitter.