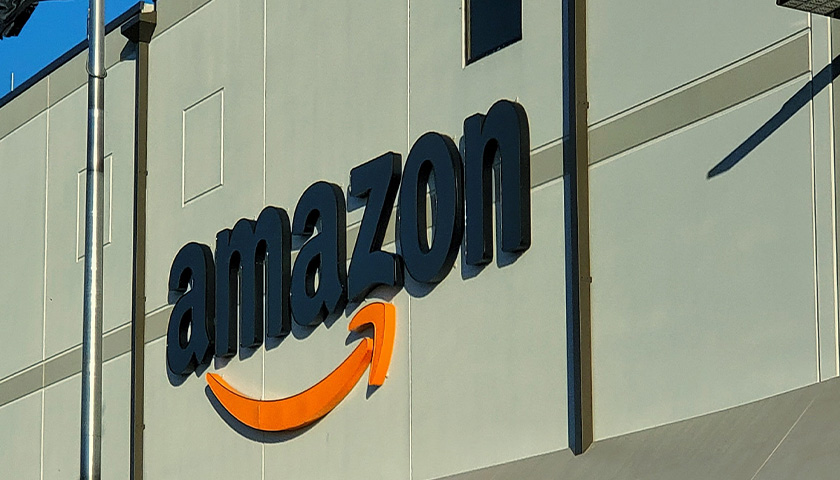 The National Labor Relations Board will hold a hearing next month to investigate challenges levied by the union that attempted to organize Amazon warehouse workers in Alabama, according to CNBC.

National Labor Relations Board (NLRB) acting regional director Lisa Henderson will preside over the hearing on May 7 and has the power to order a new unionization election, CNBC reported.

The Retail, Wholesale and Department Store Union (RWDSU) filed charges with the NLRB against Amazon on April 19, alleging that the company had intimidated and threatened employees throughout the election.