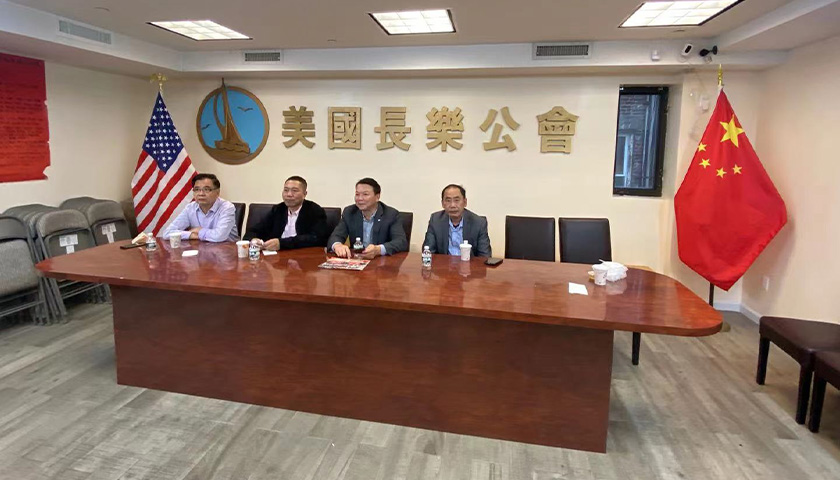 In 2022, the Chinese Communist Party (CCP) established secret police stations in over 100 cities around the world to conduct intimidation and harassment operations against overseas Chinese, human rights organization Safeguard Defenders revealed in a September report. While other countries have announced probes into the alleged police stations, the location within American Changle Association — a Chinatown community organization in New York City — continues to operate outside legal boundaries and should be shut down, experts told the DCNF.