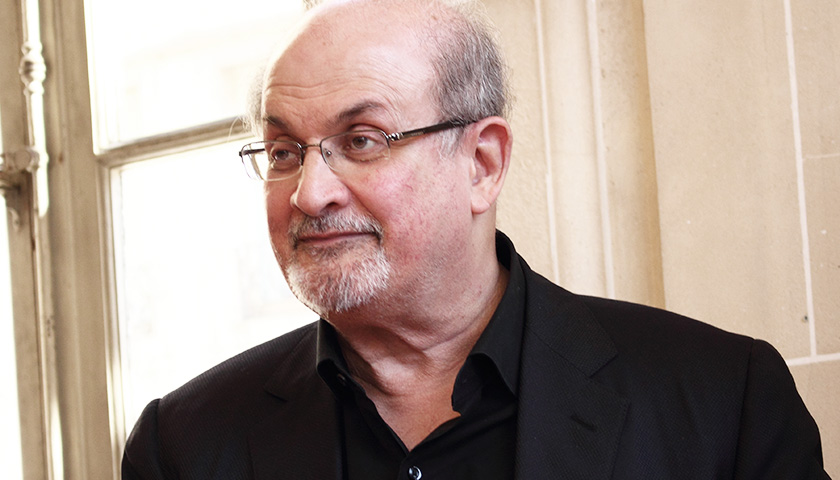 Author Salman Rushdie lost sight in one eye and the use of one of his hands as a result of an attack in August, his agent said.

Rushdie “lost the sight of one eye,” his agent Andrew Wylie told the Spanish paper El Pais on Saturday. “He had three serious wounds in his neck. One hand is incapacitated because the nerves in his arm were cut. And he has about 15 more wounds in his chest and torso. So, it was a brutal attack.”

Salman Rushdie is likely to lose an eye after the attempt on his life on Friday, with the writer also serving significant nerve and organ damage, according to reports.

Rushdie was attacked on stage at the Chautauqua Institution in New York on Friday while giving a talk on free speech; he has been under intensive hospital care since the incident, while police have meanwhile apprehended his alleged attacker.