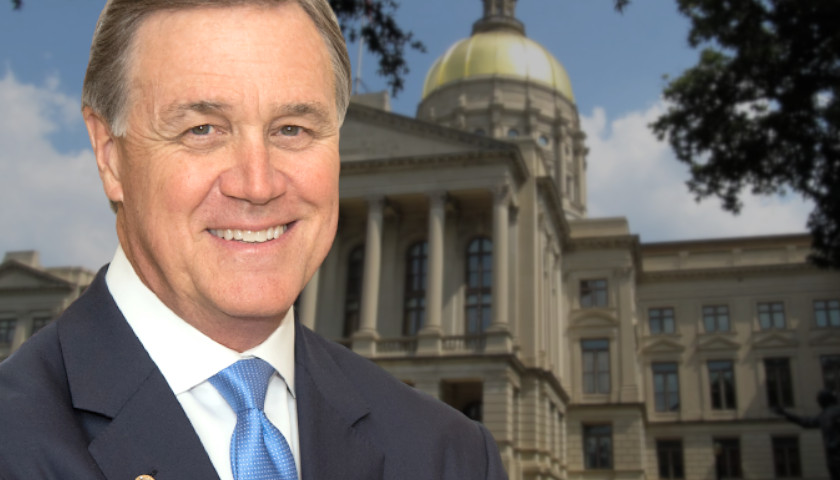 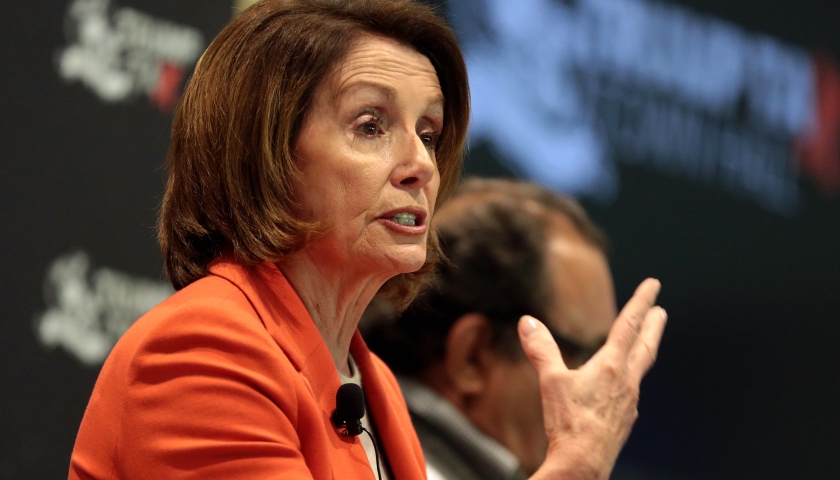 The San Francisco hair salon owner who cried foul that House Speaker Nancy Pelosi could get a wash-and-dry while her shop remained closed because of coronavirus restrictions says she’s received $300,000 in contributions. 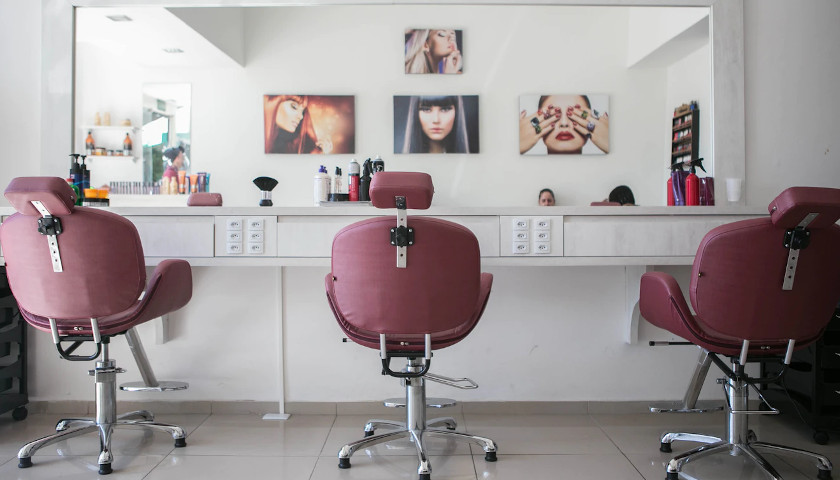 A salon owner in Frisco, Texas has been arrested after defying the government shutdown to reopen her salon, according to the New York Times. 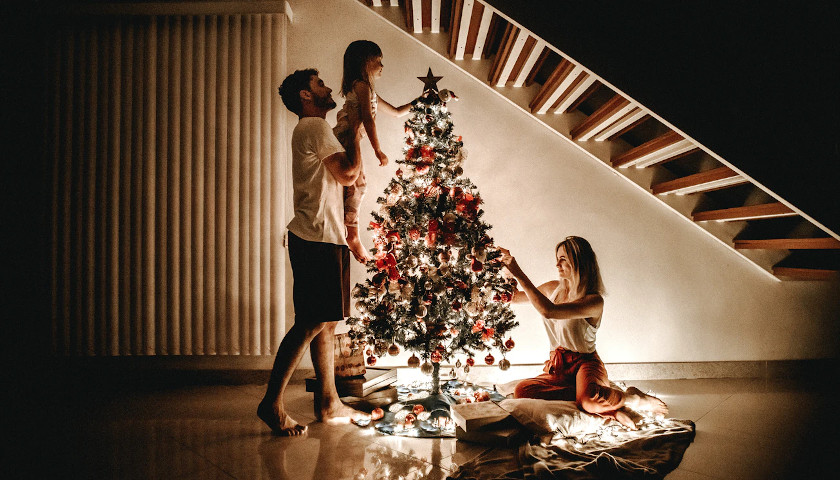 Amanda Marcotte, a feminist writer for liberal news and opinion site Salon argued “Hallmark movies are fascist propaganda” in an op-ed written on Christmas day. She followed up her attack on Christians who wish each other “Merry Christmas,” by directly comparing Hallmark Channel Christmas specials to Nazi propaganda, The Blaze reports.