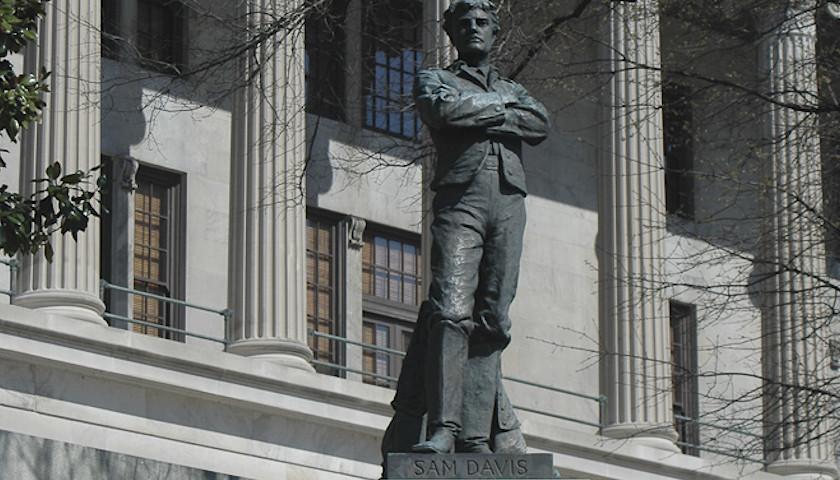 Metro Parks Board has sought permission to remove the Confederate Private Monument featuring soldier Sam Davis from Centennial Park. They submitted the formal request to the Tennessee Historical Commission (THC); Tennessee Code requires that THC wait at least 60 days before holding a hearing for a petition.

Renewed discussion to remove the monument began during January’s board meeting. Vice-Chair Susannah Scott-Barnes asserted that the statue was a “divisive symbol.” She noted that, in light of last year’s protests and the continued climate over Confederate statues nationwide, any vandalism would pose a cost issue for the board. Although the board requires state permission to relocate or remove the monument, the costs to maintain the statue are sourced from local funds.