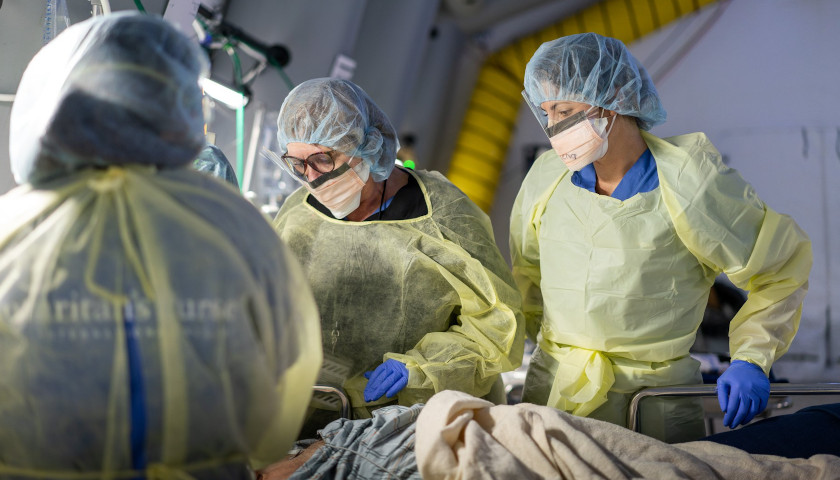 Just as soon as the Christian organization Samaritan’s Purse came to the aid of overwhelmed New York City officials and sick residents struggling to combat the effects of COVID-19, New York City Council Speaker Corey Johnson decided the diverse, “tolerant,” progressive city had enough of its assistance, due to its Christian foundation, and effectively kicked the charity out.

While it’s usually Christians who are scolded for their so-called intolerant beliefs that are rooted in centuries-old religious traditions, here it seems like it’s progressives who aren’t so tolerant of other people embracing views that are different than theirs—even if those very views inform their acts of charity and medical care. 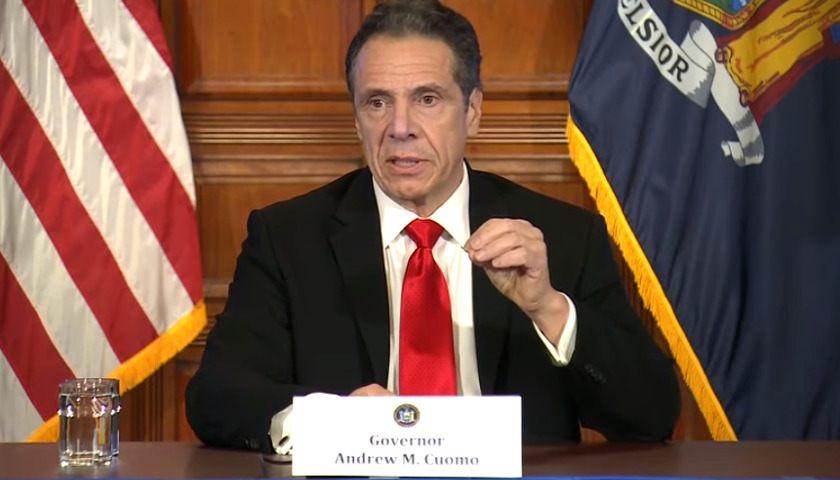 New York Gov. Andrew Cuomo, who once pled for an influx of healthcare workers to treat COVID-19, now says they have to pay up for the privilege of having worked there to treat the coronavirus.

Cuomo said out-of-state medical professionals who volunteered to help his state owe income taxes, Fox News said. That applies even if they stayed on the payroll in their home states. However, only workers who stayed in New York for more than 14 days are on the hook. 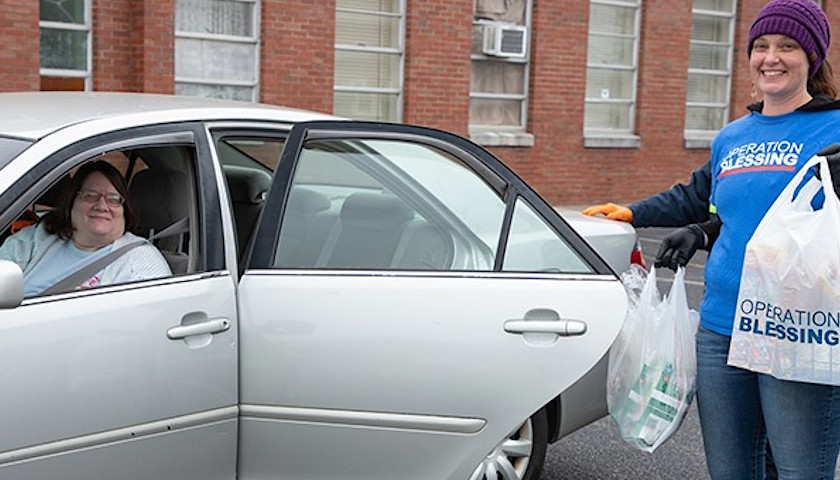 Charitable groups have stepped in to serve the hungry, poor, and dying for centuries, and today is no different. 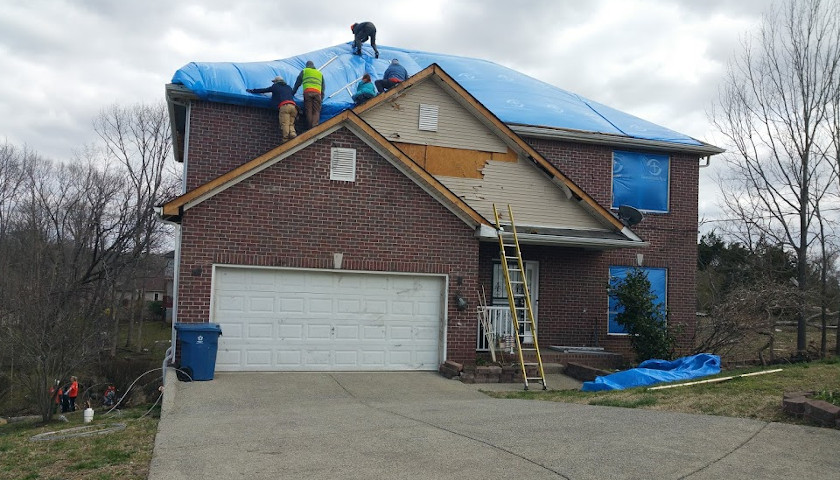 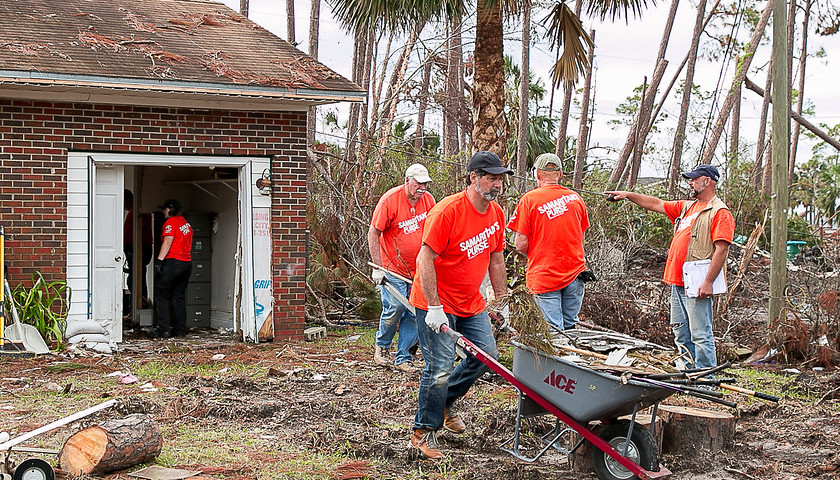 Volunteers for a Franklin Graham affiliated group came to Florida’s panhandle to help with disaster relief in the aftermath of Hurricane Michael, but it’s about so much more than that, they said. Volunteers with the group Samaritan’s Purse told The Tennessee Star the devastation in that region is still widespread,… 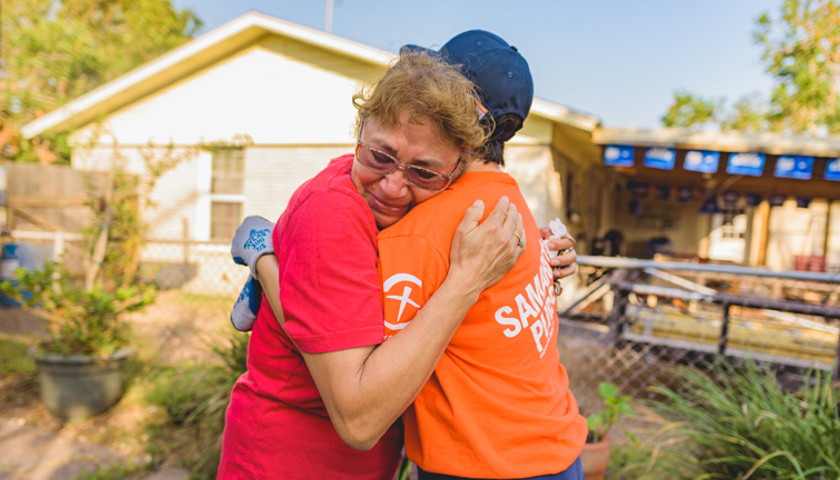 The Daily Caller reports that Christian non-profits do more than any government agency to support victims of disasters like hurricanes Harvey and Irma. The story says that faith-based organizations provide the bulk of relief, even when compared to the Federal Emergency Management Agency, quoting a national media story. The National Voluntary…