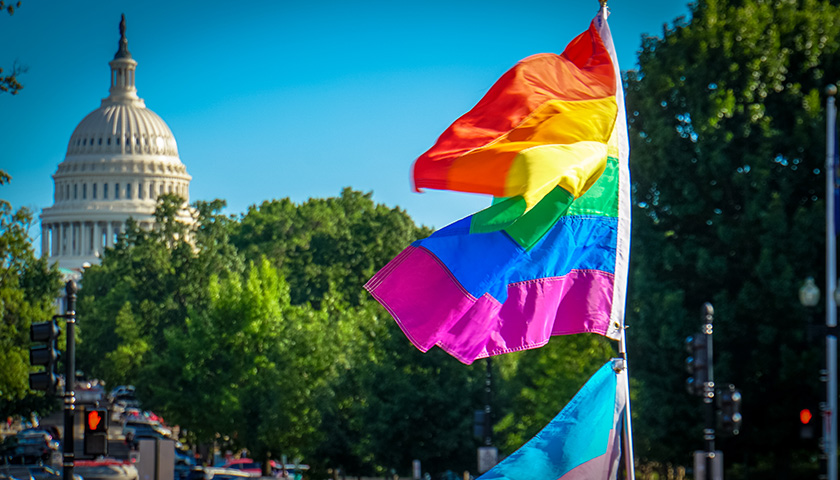 A highly contentious vote on a bill that would legalize same-sex marriage at the federal level has been put on hold until after the November midterms, as the legislation struggles to garner 60 votes in support.

Politico reports that the bipartisan group of senators working on the bill, known as the Respect for Marriage Act, made their announcement on Thursday. They had previously been considering a vote on the legislation as soon as Monday of next week, but determined that they could not garner enough Republican support to overcome a possible filibuster that would kill the legislation.