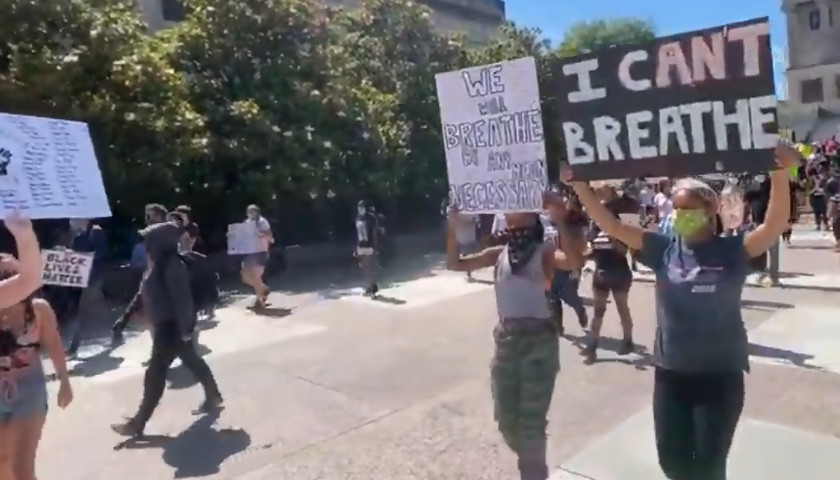 Another presenter discussed relocating black Americans to a separate land of their own — at white people’s expense.

Nashville Mayor John Cooper attended that rally. On his Facebook page Saturday night, he described it as peaceful. But chaos later erupted downtown.