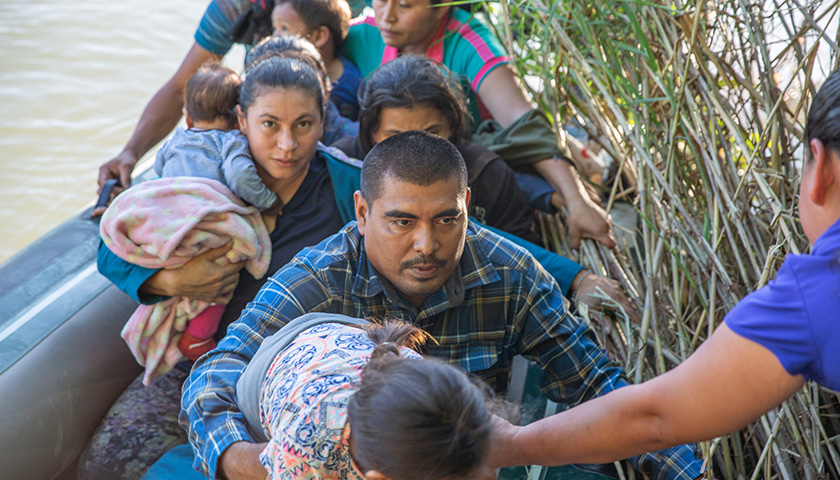 New York City is expected to spend nearly $600 million to support illegal migrants over the course of one year, according to a report released Sunday by the city’s Independent Budget Office (IBO).

The city is expected to spend close to $580 million on shelter accommodations, public school, health care, legal assistance and other forms of aid, according to the IBO report. Approximately 23,000 illegal migrants have arrived in the Big Apple since April.