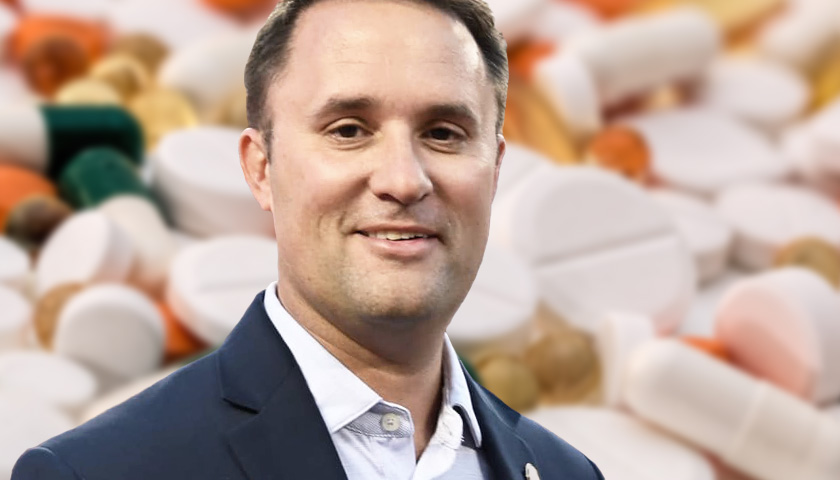 Attorney General Jason Miyares announced a “One Pill Can Kill” awareness campaign over the risks of fentanyl and counterfeit drugs to try to launch conversations among families ahead of the holidays.

The opioid epidemic has had a devastating effect on our Commonwealth. There isn’t a corner of our state that hasn’t been touched by its pain and destruction. Tragically, overdose deaths are now not limited to addiction, but to counterfeit pills laced with a highly potent, deadly substance – fentanyl,” Miyares said in a press release Tuesday. “Unfortunately, we’ve seen too many young people overdose and die after experimenting with these powerful drugs. As a father, this new threat terrifies me. That’s why I launched ‘One Pill Can Kill,’ a public awareness initiative aimed at generating conversations around the dangers of counterfeit drugs and fentanyl.”