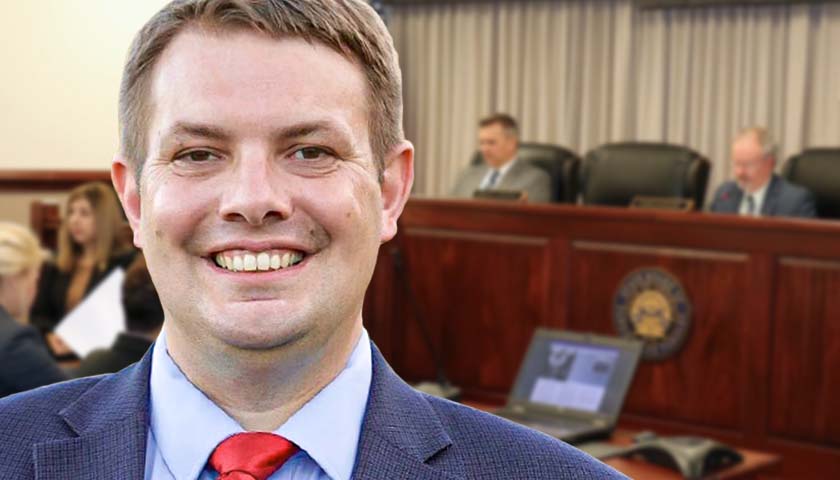 “The parole board has significant authority over individual Virginians’ liberty and the Commonwealth’s public safety,” Suetterlein said. “And the public gets to know, when someone is charged with a crime, who the police officer is that arrested the person. Who the prosecutor who pursued the criminal charges was. Who the judge that oversaw the case was. Who the appellate court judges that upheld the cases were. And then the parole board has the power to reduce that sentence effectively and their action is done in private. Their votes are not recorded, which is most unusual. I was not able to find any other board in Virginia where their actions and their individual votes are not recorded.”