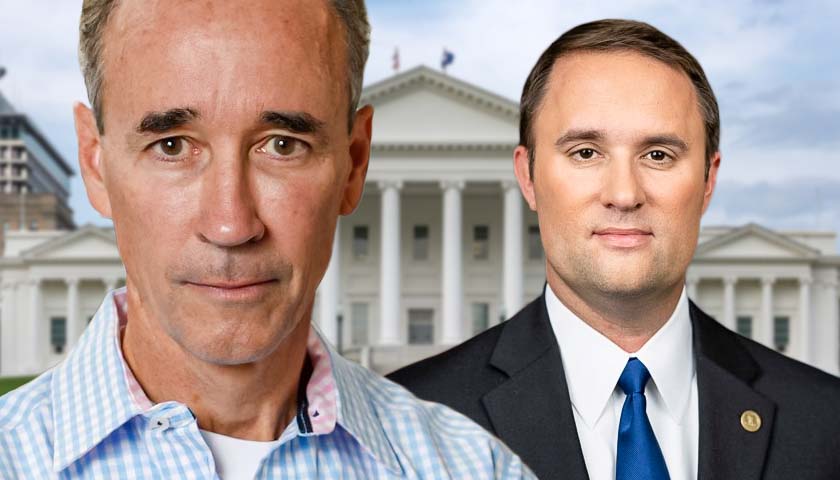 The Senate Judiciary Committee killed a bill that would have expanded the power of the Office of the Attorney General to conduct its own criminal prosecutions if requested by local law enforcement. The bill was on Attorney General Jason Miyares’ wishlist and would have allowed Miyares to intervene in cases where Miyares and the chief local law enforcement officer don’t like the way the local Commonwealth’s attorney handles a case.

Under Virginia law, the governor can already ask the attorney general to conduct criminal prosecutions, but otherwise the attorney general’s local prosecutorial power is limited to some specific types of cases. Progressive prosecutors in some jurisdictions have pushed for more lenient sentences, or declined to prosecute certain kinds of cases; that’s frustrated conservatives who say prosecutors should represent the interest of the state, not the accused person.