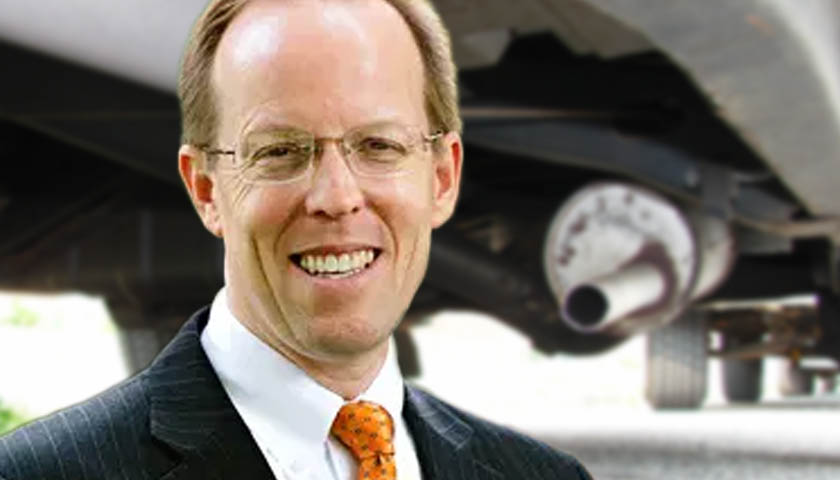 The General Assembly passed legislation on Saturday to make it a felony to steal a catalytic converter, sending the bills for Governor Glenn Youngkin’s approval. The emissions devices have precious metals like platinum, palladium, and rhodium, and the value per ounce has gone up in recent years, according to the National Insurance Crime Bureau, which reported in March 2021 that recyclers pay around $50 to $250 for a catalytic converter.

“As many of you are probably experiencing in your districts, we have a rash of catalytic converter larcenies in central Virginia,” HB 740 sponsor Delegate Rob Bell (R-Albemarle) said in the House of Delegates on February 10. 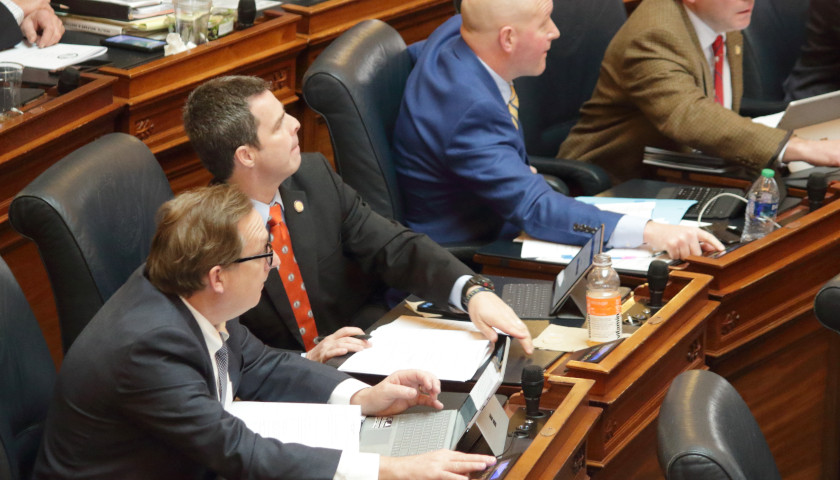 RICHMOND, Virginia – The House of Delegates passed a bill significantly rewriting a section of Virginia law that handles crimes committed on school property and how officials report those offenses to law enforcement and parents. On Tuesday, eight Democrats crossed the aisle to help pass the bill, 59 to 40. 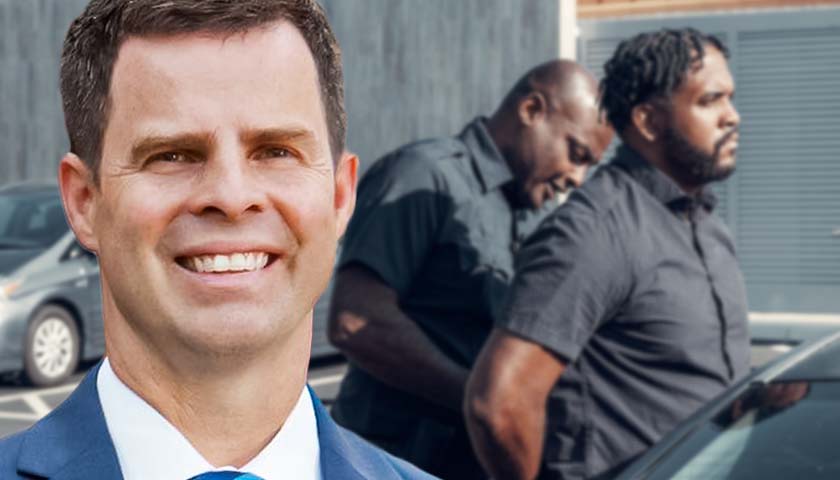