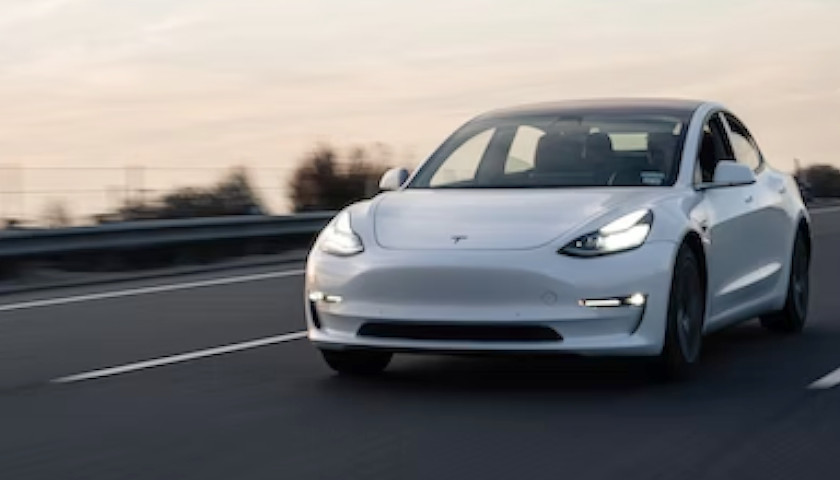 Senate Democrats killed legislation to repeal law that links Virginia’s emissions standards to California regulations on Tuesday, while a similar bill advanced out of committee in the House of Delegates on Wednesday.

The Senate Agriculture, Natural Resources, and Conservation Committee bundled several similar bills from Republicans into a vote on Senator Stephen Newman’s (R-Bedford) SB 779 and voted eight to seven to kill the legislation after about an hour of discussion of the bills with legislators and the public. 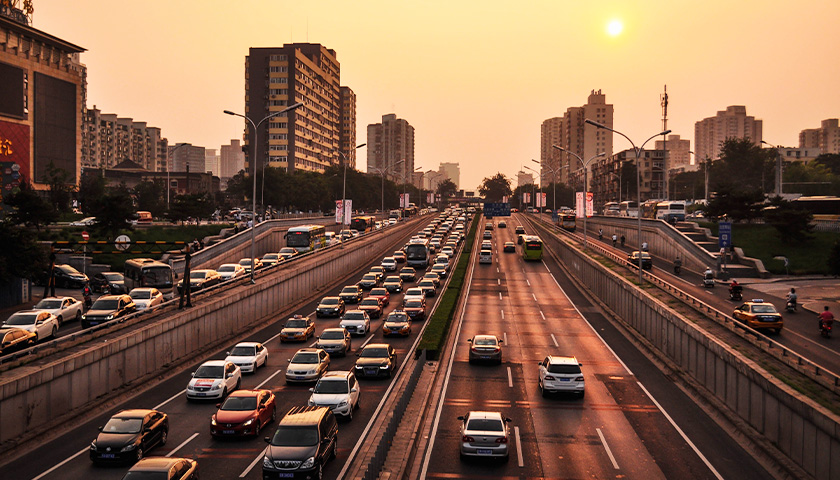 Virginia Republicans have introduced several bills to repeal legislation that ties Virginia’s vehicle emissions rules to California’s standards. Republican efforts to repeal Democrat-passed pro-environment legislation failed in the Senate in 2022 and are likely to face the same fate this year, but Republicans are drawing new urgency from a summer 2022 move by California regulators to ban the sale of new gasoline-powered cars by 2035.

“This law, adopted during the two years when Democrats had total control of Virginia’s government, puts unelected bureaucrats from California in charge of our emission standards,” Delegate Kathy Byron (R-Bedford) wrote in a Sunday op-ed in The Richmond Times-Dispatch. “That’s not the worst thing about the new rules. The worst thing is that they just won’t work.”