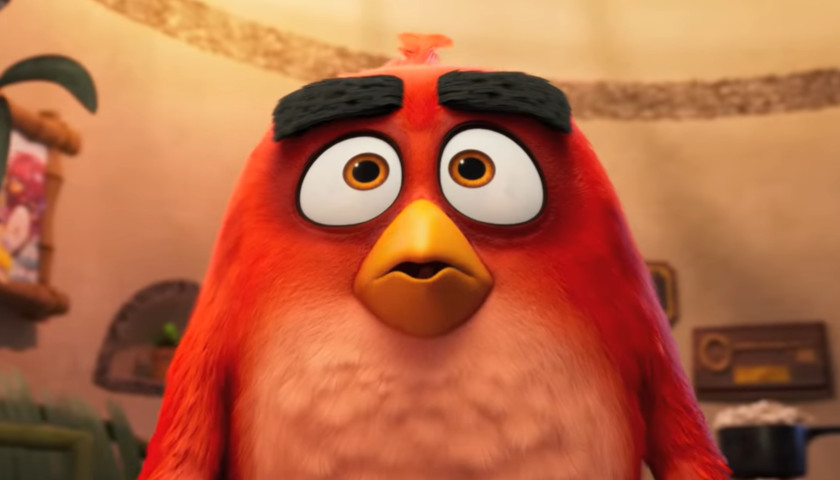 This movie tells the true story of Brian Banks (Aldis Hodge), a highly acclaimed football recruit, who had his football dreams taken away from him by a false rape accusation charge. Despite a lack of evidence, he received 10 years of prison and probation. However, years later and after an overturned conviction, Banks is released from prison and tries to fulfill his football dreams.