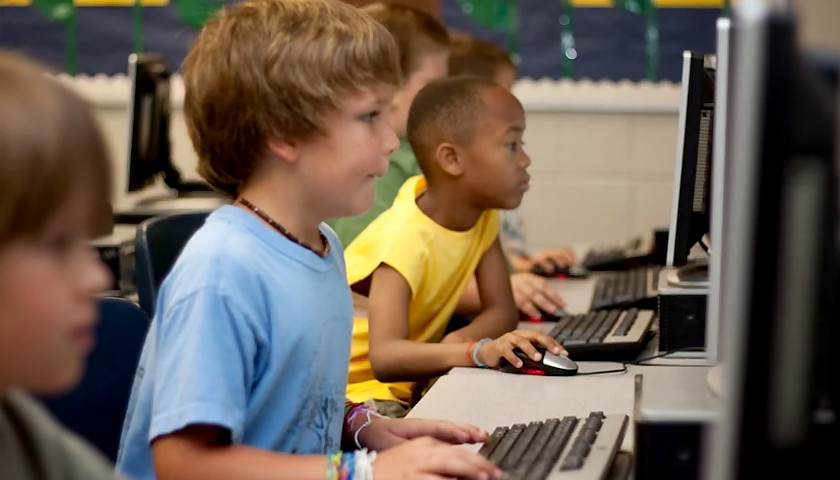 What do George Floyd, Thanksgiving, and the Civil War all have in common? The publicly traded Scholastic Corporation has made a conscious decision to weave them into a twisted account of American History (their label) portraying our country as systemically racist, fundamentally flawed, and essentially evil. Articles written in their weekly Scholastic News Review are mandatory classroom reading and discussion for our children—6 million in total from first through sixth grade across the country, according to Scholastic.

During back-to-school week in August, these 6 million mostly elementary-age students were welcomed back with an article titled “Demanding Justice,” with the subheading: “Protests spread across the United States after a Black man is killed by police.” 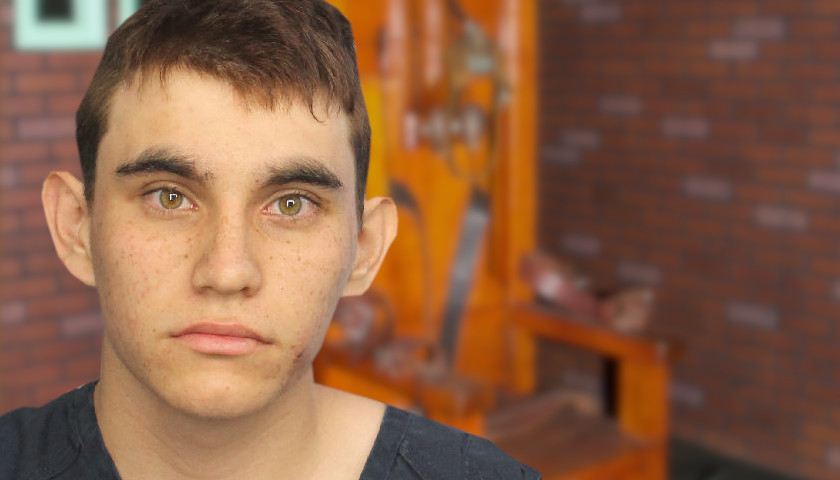 by Neetu Chandak   A Broward County high school pulled an assignment that asked students whether the suspected Parkland shooter deserves to die. The assignment, “Does Nikolas Cruz Deserve to Die?,” was given to freshmen at Coral Glades High School, ABC News reported Sunday. The school is about five miles…