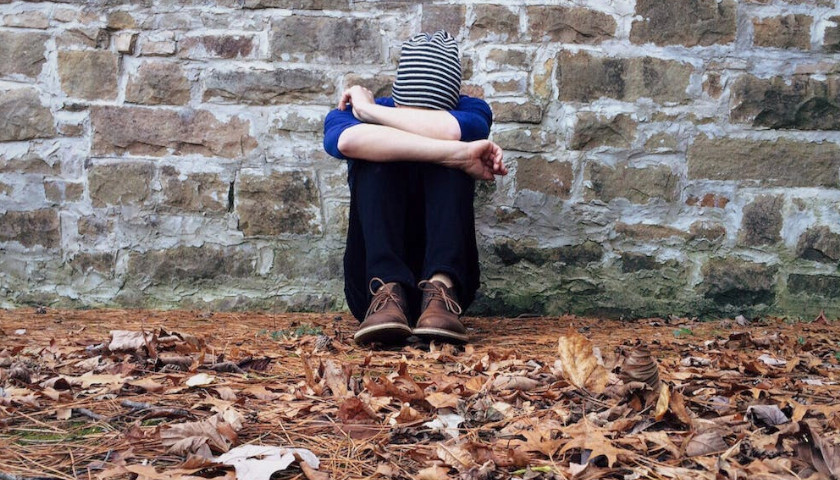 A lot of us likely remember the glee we felt as children at the onset of summer vacation, followed by the anxious anticipation of back-to-school time. For some children and teenagers, the start of a new school year generates intolerable levels of anxiety and depression. For a desperate portion of these young people, suicide seems like the only exit.

A new study, published this month by the National Bureau of Economic Research (NBER), finds a striking correlation between attendance in school and incidences of youth suicides. Analyzing several pre- and post-pandemic data sets, the researchers conclude “that youth suicides are closely tied with in-person school attendance.” According to the paper’s authors, youth suicides fall during the summer months and rise again when school begins. Notably, they found that in areas of the US where school begins in August, youth suicide rates also increase in August, while in areas that begin school in September, the youth suicide rate doesn’t increase until then.