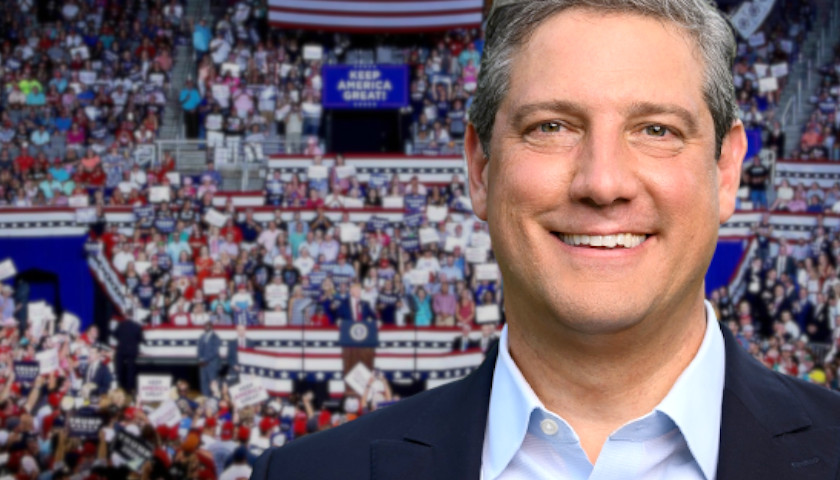 On Tuesday, speaking to Joe Scarborough and his “Morning Joe” panel on MSNBC, Ohio Democratic Senate candidate Tim Ryan made a dramatic statement regarding how he wants to deal with members of the Republican Party he regards as “extremist.”

“We’ve got to kill and confront that movement,” Ryan said of a group he termed “the extremists that we’re dealing with every single day,” strongly implying he meant supporters of former President Donald Trump, or the “Make America Great Again” [MAGA] movement. The candidate, a who represents Ohio’s 13th District in the U.S. House of Representatives, faces attorney, author and venture capitalist J.D. Vance — an outspoken MAGA candidate — in the November election.