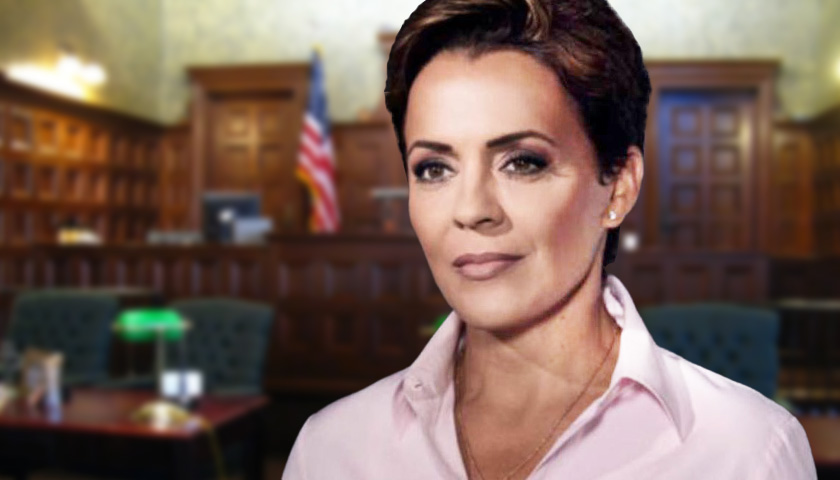 A lawsuit filed Friday by Republican gubernatorial candidate Kari Lake contesting the results in the November 8, 2022, election in Maricopa County exposes, among other things, the complexities of the process for mail-in and drop-box ballots and the county’s reliance on a third-party vendor for essential election functions.

The 70-page complaint filed by Lake named Democratic gubernatorial opponent Katie Hobbs who is the Secretary of State of Arizona who certified the election in her favor on December 5, as well as Maricopa County Recorder Stephen Richer as an officer in charge of elections, Maricopa County Director of Elections for Election Day and Emergency Voting Scott Jarrett and the five members of the Maricopa County Board of Supervisors.