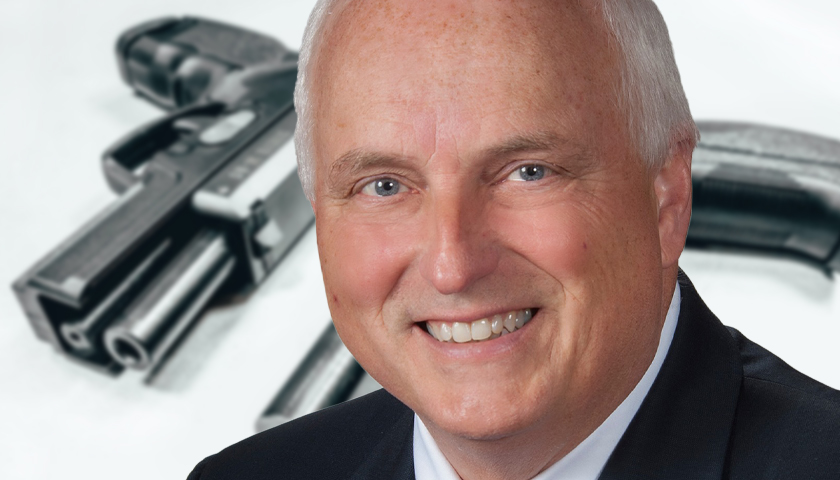 Sen. Terry Johnson, R-Scioto County, filed the bill earlier this month that goes along with House Bill 89, which made it out of committee earlier this year but has not been passed by the House. The same legislation passed the House last year but did not receive a vote in the Senate.