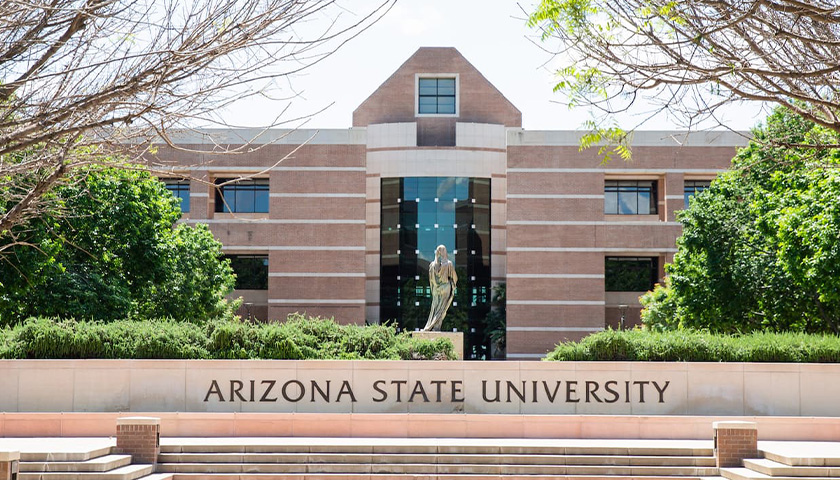 “Universities should be safe havens for free expression, but in Arizona and across the country, progressives are using diversity statement requirements as a political litmus test to enforce intellectual and political conformity in support of leftist dogmas like Critical Race Theory and CRT-based terminology such as ‘intersectional personal identities,'” according to an email from the GI.