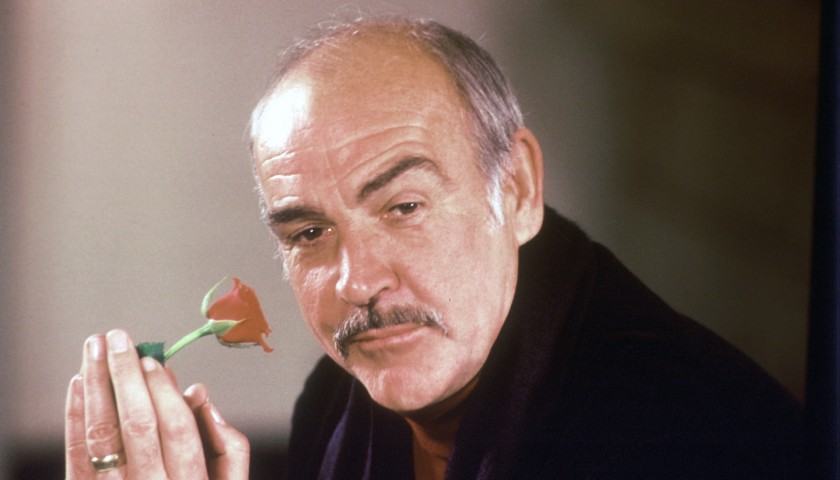 Sean Connery, the charismatic Scottish actor who rose to international superstardom as the suave secret agent James Bond and then abandoned the role to carve out an Oscar-winning career in other rugged roles, has died. He was 90.

Connery’s wife and two sons said he “died peacefully in his sleep surrounded by family” in the Bahamas, where he lived. Son Jason Connery said his father had been “unwell for some time.”