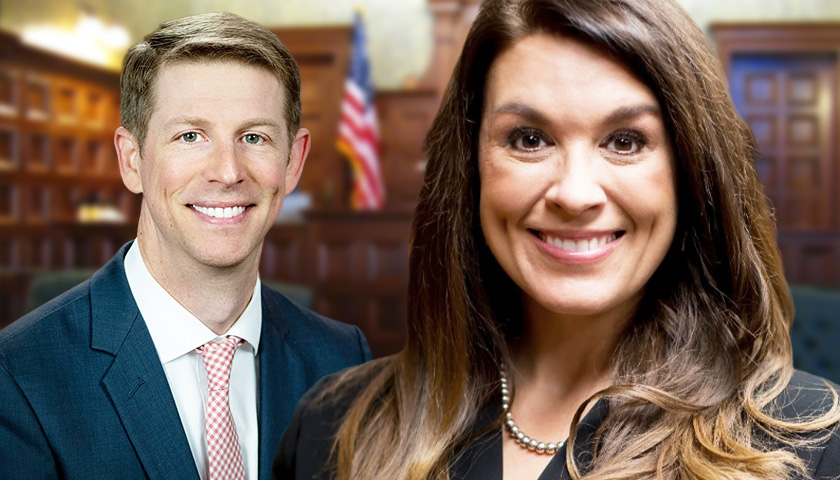 U.S. Attorney for the Western District of Virginia Christopher Kavanaugh announced sentences in three separate drug dealing cases on Friday, including a case prosecuted by an attorney cross-designated between the Office of the Attorney General and the U.S. Attorney’s office.

Special Assistant United States Attorney M. Suzanne Kerney-Quillen prosecuted the case against Pedro Loza, who was sentenced to 72 months after he was convicted on charges related to the distribution of methamphetamine as part of an organization that trafficked drugs from Texas and Indiana into Southwest Virginia, according to a joint press release from Miyares and the U.S. Attorney’s office.