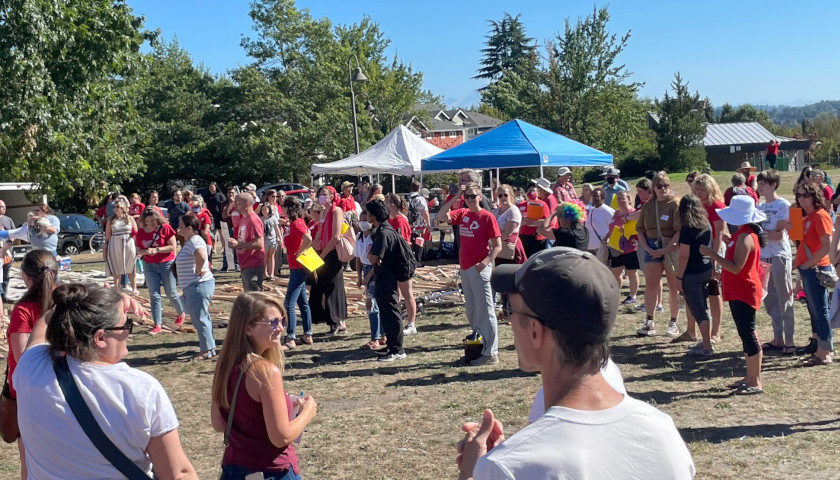 Teachers of the largest school district in Washington are on strike on what should have been the first day of classes after rejecting a deal that would have kept them working in classrooms.

The Seattle Education Association (SEA) could not come to an agreement with Seattle Public Schools (SPS), which has roughly 50,000 students, in Seattle, Washington, causing its members to strike Wednesday morning, SPS announced on its website. The SEA rejected the school district’s memorandum of understanding which would have kept teachers working under their current agreement and allowed students to return to school on time as contract negotiations continued. 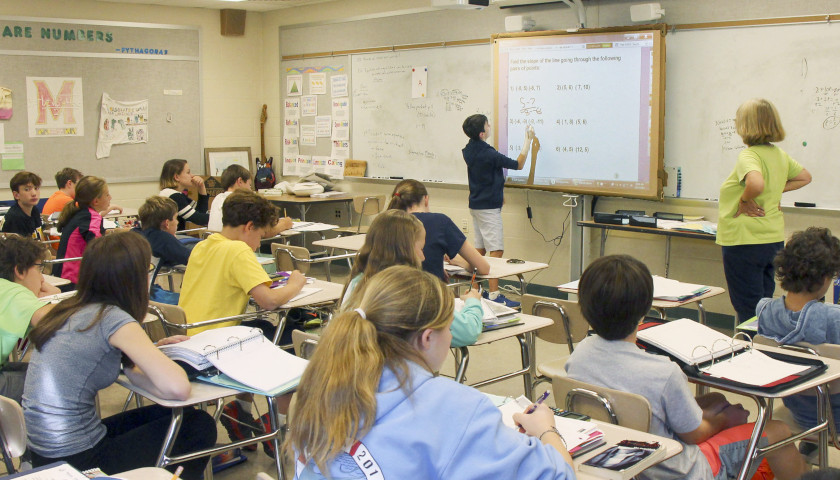 The culture war is coming for you, whether you like it or not.