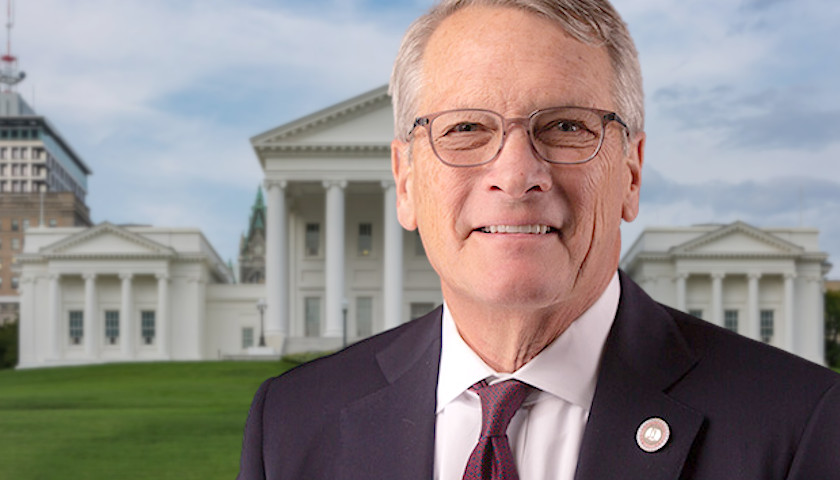 Virginia’s April revenues were strong, largely thanks to a shift in the tax due date, Secretary of Finance Stephen Cummings told the Senate Finance Committee on Tuesday. He said Virginia is under-performing in recovery after the start of the pandemic compared to some southern states. Cummings downplayed concerns about a… 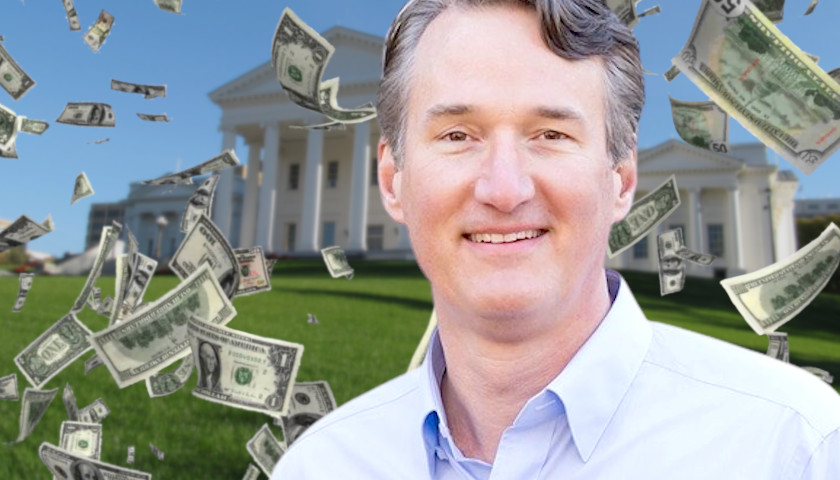 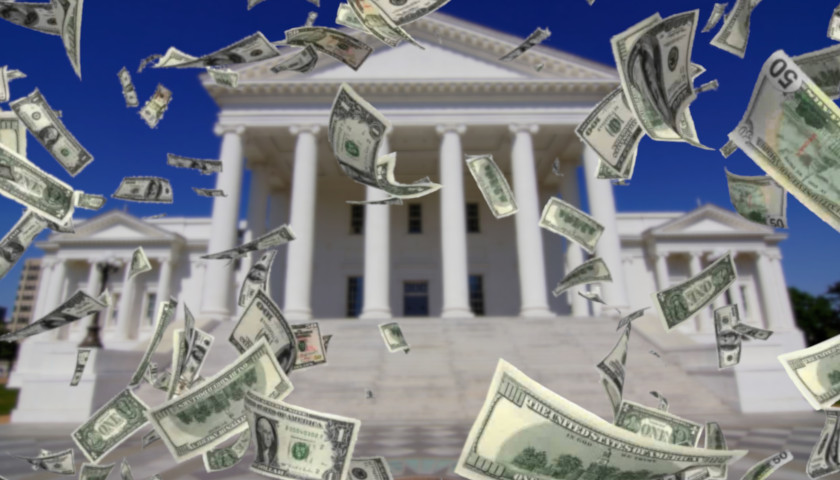 Virginia’s General Fund revenue in March was 22.3 percent higher than March 2021, and year-to-date growth from Fiscal Year 2021 to 2022 was at 14.5 percent, ahead of the 9.2 percent required to meet predictions. That’s good news for the governor, who is trying to sell legislators on a slate of tax cuts that will decrease Virginia’s revenues.

“This revenue report shows strong signs that Virginia is growing. I am encouraged by the strength we’re seeing in our economy when you look at steady job growth, wages rising and median family income increasing in the Commonwealth,” Youngkin said in a Thursday press release. “With this report confirming and exceeding our mid-session general fund forecast we continue to see evidence that there’s plenty of money in the system to provide critical tax cuts and needed relief for Virginians struggling with rising gas prices and record-high inflation on groceries and the products they need every day.” 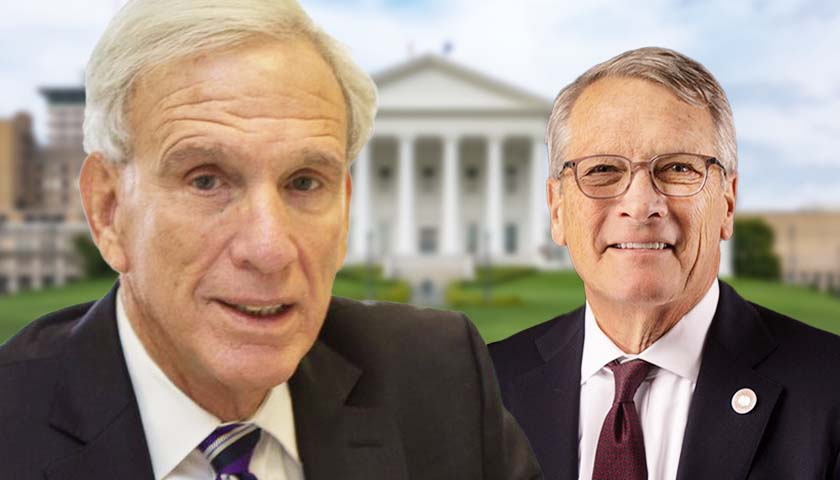 Secretary of Finance Stephen Cummings told the Senate Finance and Appropriations Committee on Tuesday that while General Fund revenues are performing well, there is an overall lack of economic growth in Virginia. That’s similar to the message from a letter Governor Glenn Youngkin sent to the Senate Finance and House Appropriations chairs last Friday. Tuesday’s discussion between Democratic senators and Cummings illustrated the policy divide on finance between the administration and the Senate.

Cummings said that January 2022 was the sixth consecutive month of revenues exceeding the prior year by more than 15 percent. “So, pretty remarkable times,” Cummings said.

“Obviously, the extraordinary level of revenues for the government is great, but that does not indicate success in our economy,” Cummings said. “It’s the result of external factors, and in our opinion, taxes that are too high.”