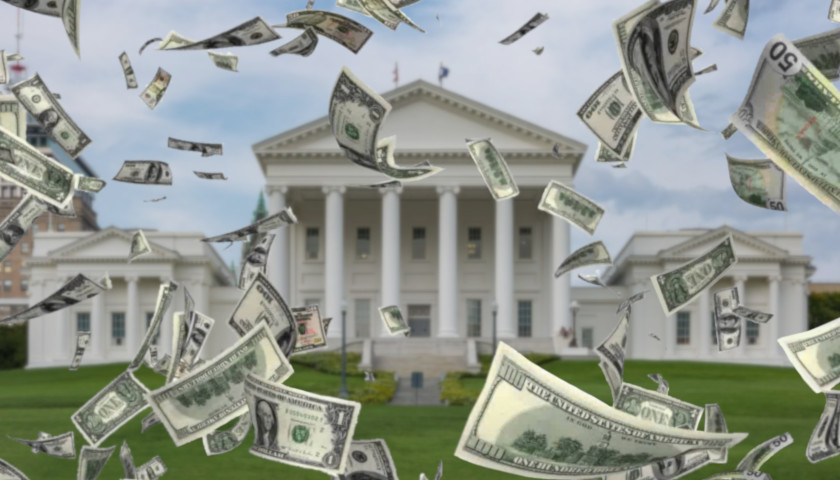 Governor Glenn Youngkin announced Tuesday that Virginia’s May revenue reports are 9.9 percent higher than May 2021. That’s good news for the governor, who is imminently expected to release amendments to the budget already passed by the General Assembly. Legislators will return Friday to vote on Youngkin’s changes.

“This report confirms that the time is now to deliver meaningful tax cuts to Virginia families who are getting crushed by five dollar gas and record-high inflation,” Youngkin said in a press release