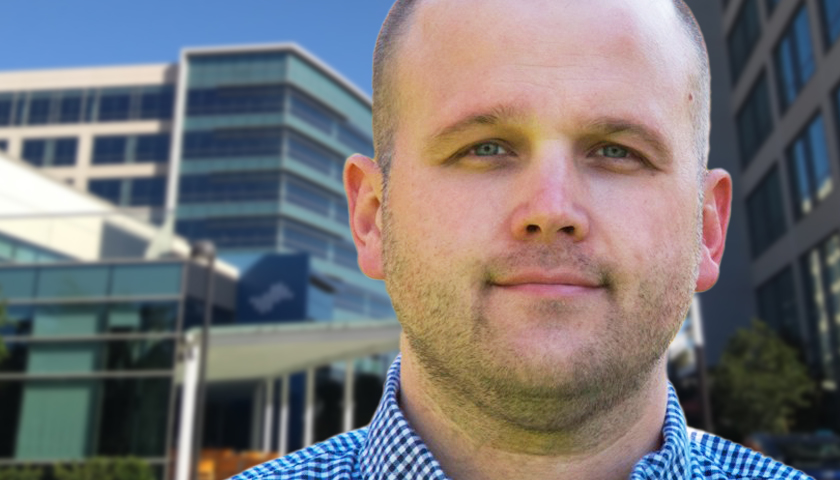 A security firm claims that foreign hackers have infiltrated at least nine companies in several crucial sectors of the economy and government, including defense, energy, technology, and others, according to CNN.

Palo Alto Networks (PAN) shared the information on the breaches with CNN, showing that other affected sectors include education and healthcare. They say that the National Security Agency (NSA) is working with cybersecurity researchers to expose this and other ongoing efforts by foreign entities to hack American infrastructure. PAN’s report included information contributed by a division of the NSA which focuses exclusively on threats against American industrial defense bases by foreign hackers.

Examples of the breaches include the inconspicuous theft of passwords, with the goal of using these passwords to remain inside these networks for a prolonged period of time without anyone even being aware that there was a breach. This would allow hackers to freely receive sensitive data sent over basic communications such as email or information contained on internal storage drives.