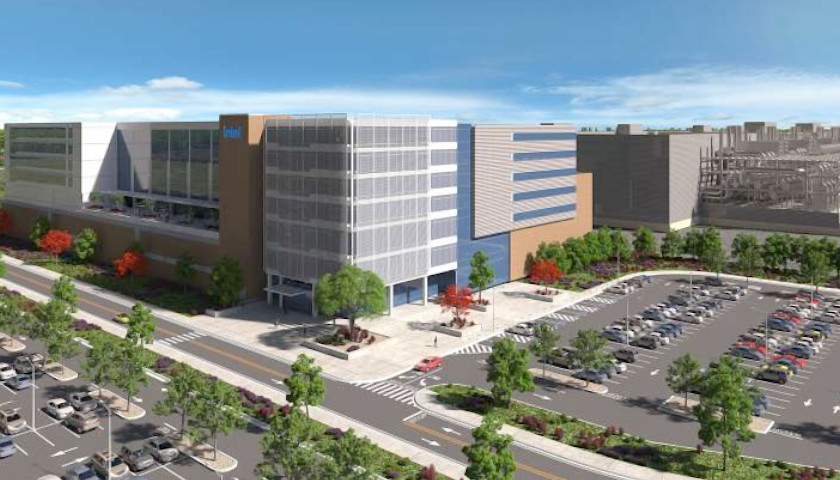 When President Biden signed the CHIPS Act into law Tuesday, it most likely meant a third round of government incentives for Intel and it’s planned $20 billion semiconductor plant in central Ohio, leaving some concerned with the amount of taxpayer money being funneled to the company.

The signing opened $52 billion to companies producing semiconductor chips and another $10 billion to create regional technology hubs across the country. That’s on top of at least $2 billion in initial state incentives for Intel, and an unknown second round of state money.