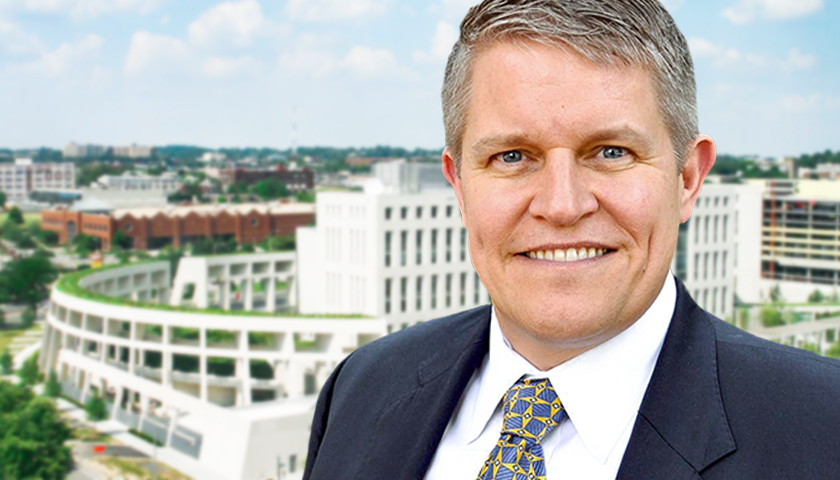 The Senior Policy Advisor to Giffords, a group founded to push gun control after former Arizona Congresswoman Gabrielle Giffords was shot during a campaign rally, has turned on the Biden Administration after being dropped from consideration to head the Bureau of Alcohol, Tobacco, Firearms and Explosives (ATF).

David Chipman, an ardent gun control supporter who advocated for Congress to ban Americans from purchasing so-called “assault weapons” like the AR-15, was once nominated to head the ATF. He worked for the federal law enforcement agency for 25 years the nomination, and before joining Giffords.