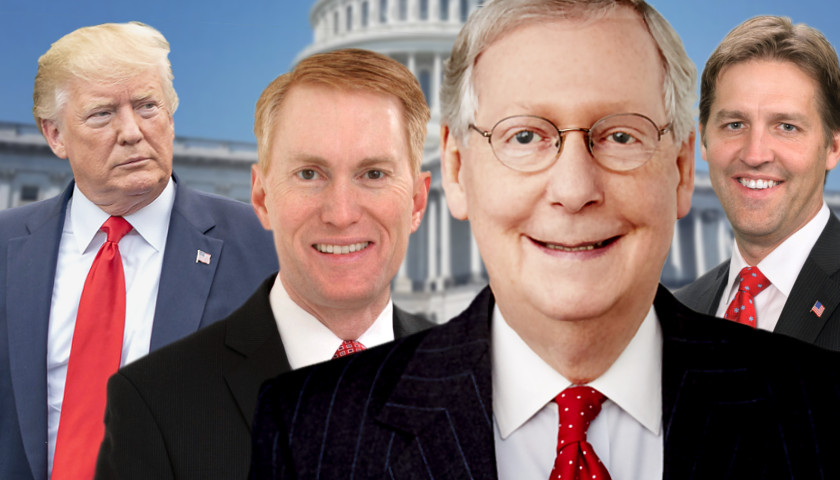 When the Senate opens the second impeachment trial of President Donald J. Trump Tuesday there will be two defendants: Trump and the Senate Republicans.

Trump is charged with one count of inciting an insurrection against the United States, in connection with the Jan. 6 mob that surged the Capitol, while Congress was in a joint session to certify the results of the Electoral College: “Incited by President Trump, a mob unlawfully breached the Capitol, injured law enforcement personnel, menaced Members of Congress and the Vice President, interfered with the Joint Session’s solemn constitutional duty to certify the election results, and engaged in violent, deadly, destructive, and seditious acts.”