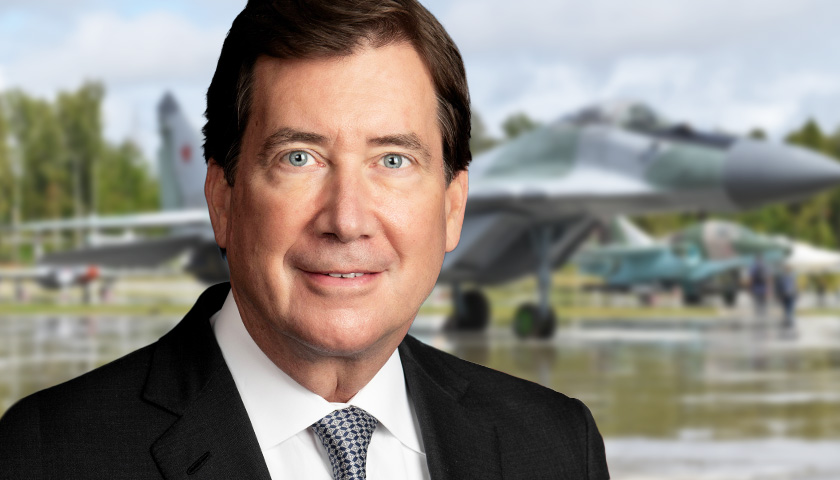 The Tennessee Republican senator, who served as President Donald J. Trump’s ambassador to Japan, stands out as one of six GOP senators who did not sign the March 10 letter drafted by Iowa’s Sen. Joni K. Ernst and Utah’s Sen. W. Mitt Romney demanded President Joseph R. Biden Jr. give the Ukrainians the equipment they need to secure their own airspace in support of that country, invaded on Feb. 24 by Russia.

The Star News Network reached out to Sen. William F. Hagerty IV, but his staff did not respond to inquiries before deadline. 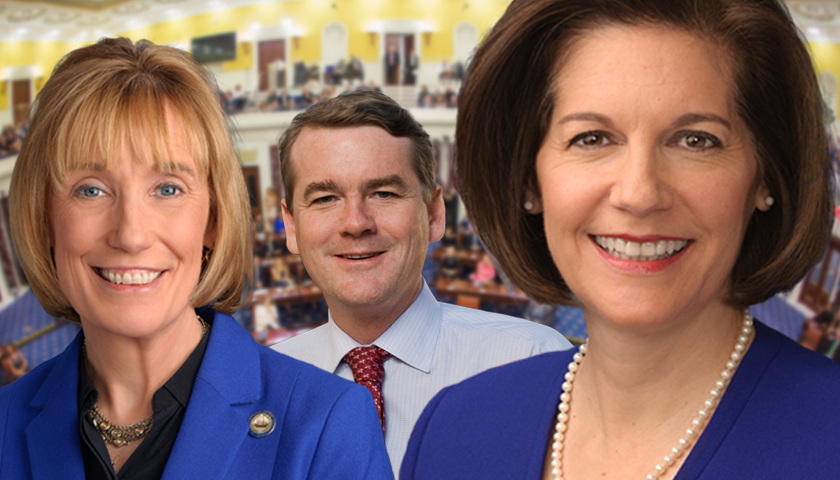 Republicans did not have a great year in 2020, but 2022 could be a much better year than anyone is expecting–especially if they target these three vulnerable Senate Democrats who each won their seats with 50 percent of the vote or less.

Democrats control the Senate, but barely. The 50-50 split means Vice President Kamela Harris is needed to break ties–and that a single Democrat could stop his party’s agenda at anytime.