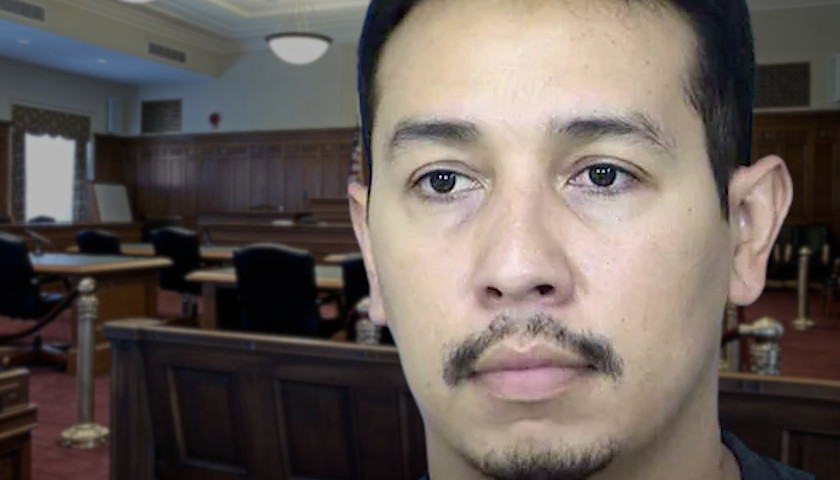 Arizona State Senator Tony Navarrete (D-Phoenix) resigned from his position Tuesday, after he was arrested and charged with seven felony counts related to allegations of child sexual abuse.

Since his arrest, the vast majority of elected officials throughout the state, including his Democratic colleagues, have called on him to resign.