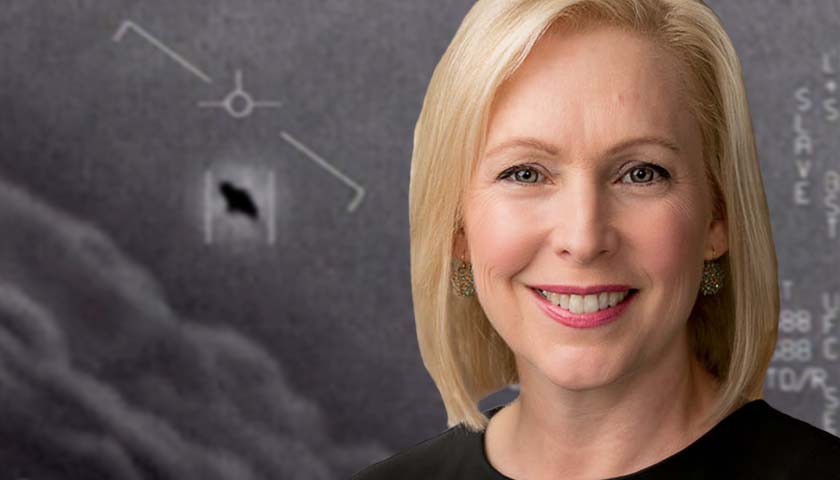 The U.S. will establish a new government program that will investigate unidentified aerial phenomena, also known as UFOs, TODAY reported.

The National Defense Authorization Act called for the creation of the permanent office and was a part of a bipartisan effort spearheaded by Democratic Sen. Kirsten Gillibrand of New York. “I really see this as trying to know what is knowable and not having a head in the sand perspective on this,” she told TODAY. 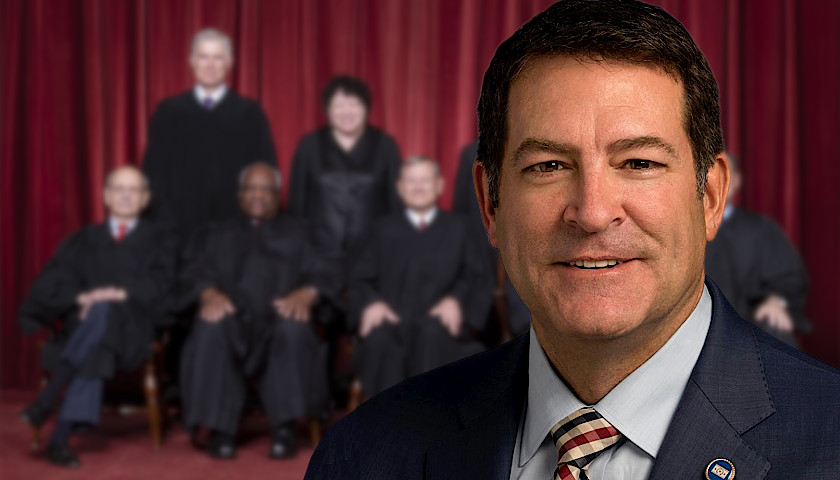 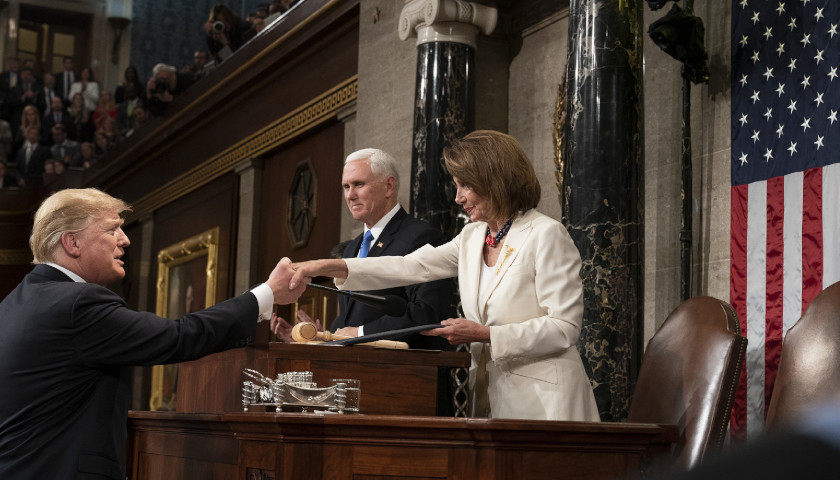 by Conrad Black   The nadir of the amoral egotism of what might broadly be called “Me-ism” has been reached by the avant-garde of the Democratic Party in their race to the bottom of the electoral depths. The renunciation of any notions of sacrifice, patriotic pride, the spirituality of life,… 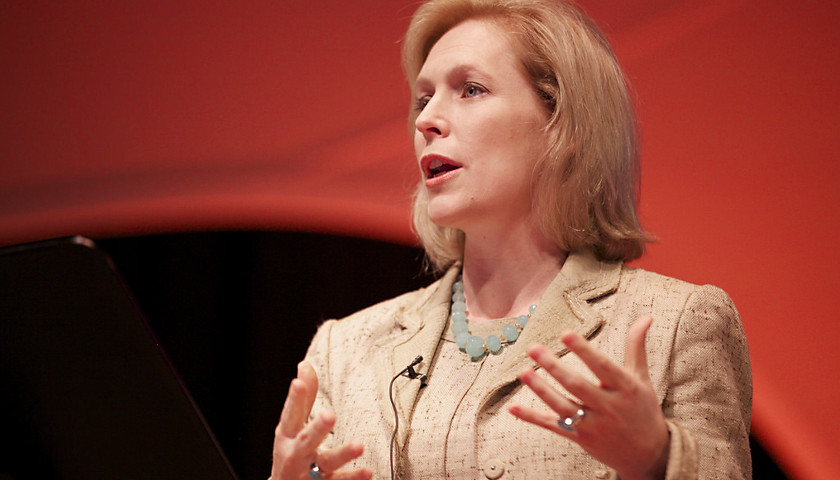 by Molly Prince   Democratic Sen. Kirsten Gillibrand of New York stated Wednesday that her calls to abolish the Immigration and Customs Enforcement (ICE) were misconstrued, claiming that despite saying “we need to abolish ICE,” she believes America still needs an agency that will fulfill the goals that ICE was created… 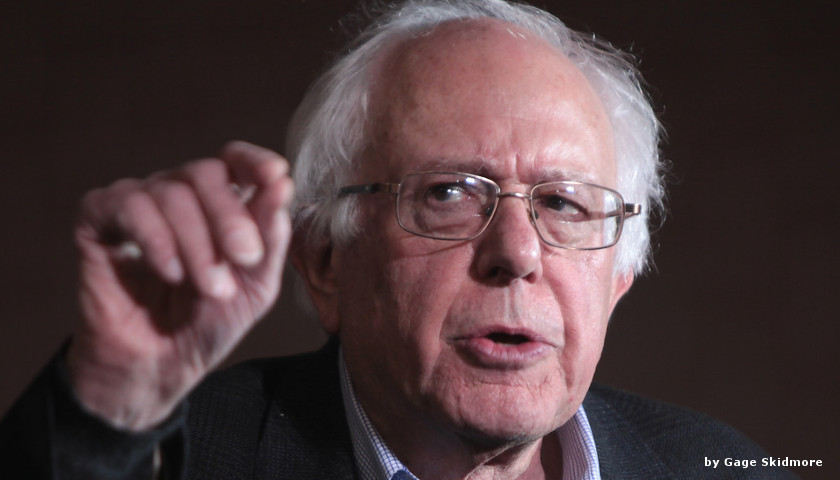 by David Harsanyi   Sure, some of the anger aimed at President Donald Trump’s nomination of Judge Brett Kavanaugh to the Supreme Court is partisan bluster meant to placate the activist base. Still, most Democrats were going to get hysterical about any pick, because any conservative pick was going to take…