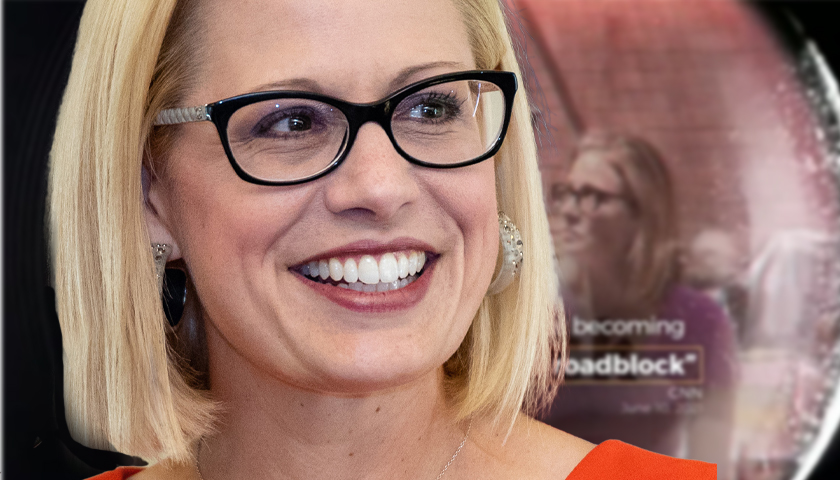 As the progressive wing of the Democrat Party continues to clash with the rest of the party, one far-left group plans to spend millions calling Sen. Kyrsten Sinema (D-AZ) a racist for refusing to end the filibuster.

“The group, Just Democracy, is spending $1.2 million for TV ads and another $200,000 on digital ads in Arizona from June 21 to June 30, said a spokesman for the group, adding the effort will feature two ads on cable news programs, local news and local sports in the state,” NBC reported.