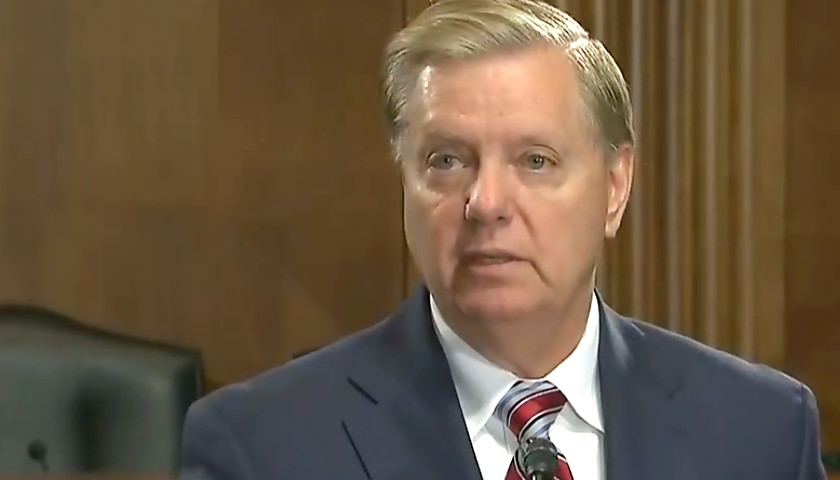 Sen. Lindsey Graham said Sunday that he has been denied access to interview an FBI agent and FBI analyst who met with a key source for the Steele dossier who disavowed the salacious document.

Graham has sought interviews with the FBI case agent and supervisory intelligence analyst to discuss their interview in January 2017 with the primary source for Christopher Steele, the former British spy who investigated the Trump campaign for Democrats. 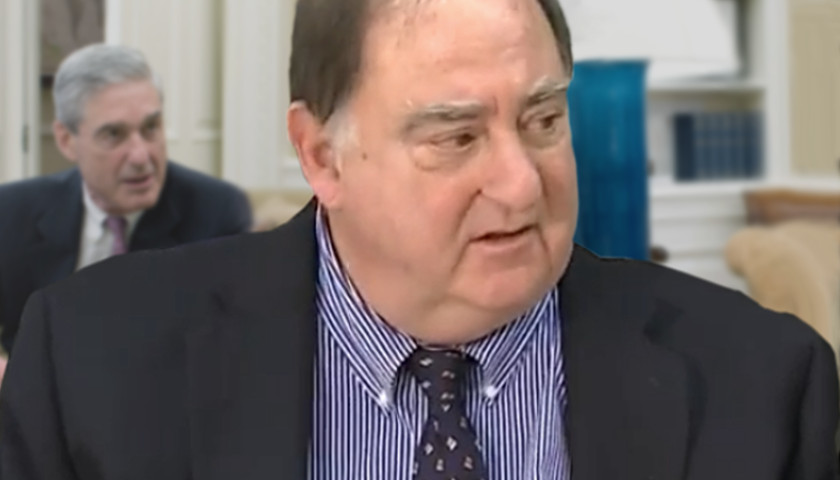 by Chuck Ross   It wasn’t long into his conversation with George Papadopoulos at a prestigious social club in London weeks before the 2016 election that FBI confidential informant Stefan Halper mentioned his links to several retired Russian spies. “I have a lot of friends in Russia,” Halper told Papadopoulos… 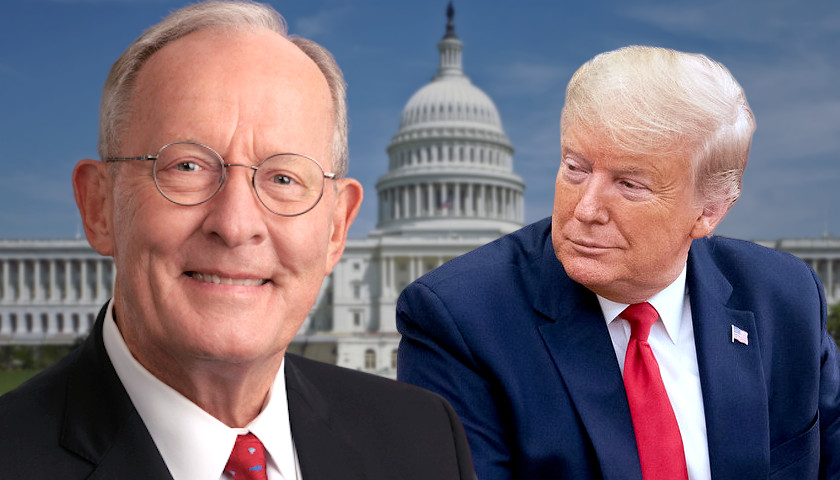 U.S. Sen. Lamar Alexander (R-TN) threw his lot in with his Democrat colleagues Thursday to try to block President Donald Trump from using his war powers authority to handle attacks by Iran without begging for congressional approval first. 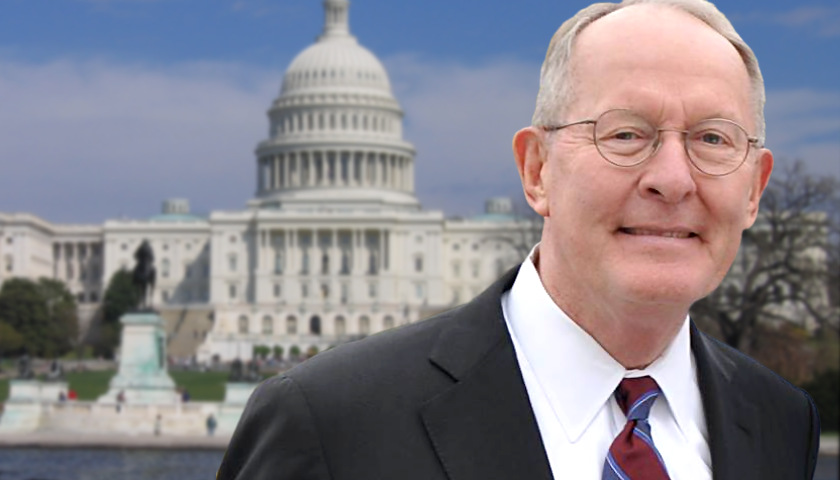 U.S. Sen. Lamar Alexander (R-TN) told The Washington Post, “I’d be a juror, so I have no comment,” in regard to a question about impending impeachment proceedings against President Donald Trump. 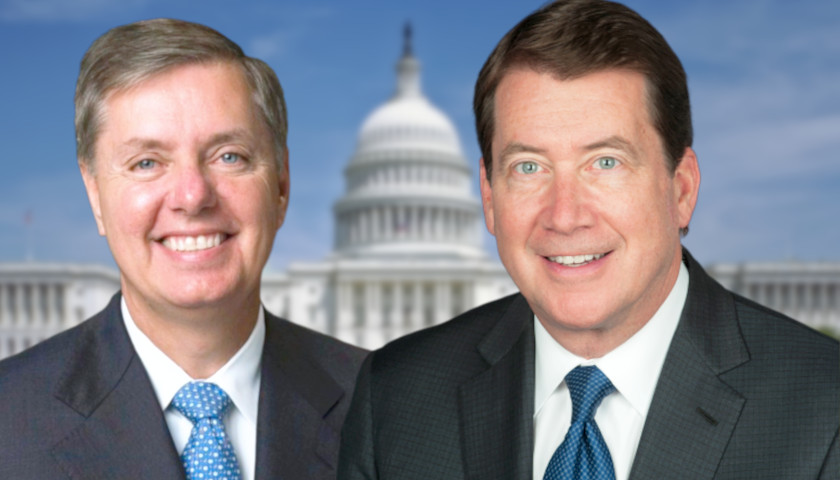