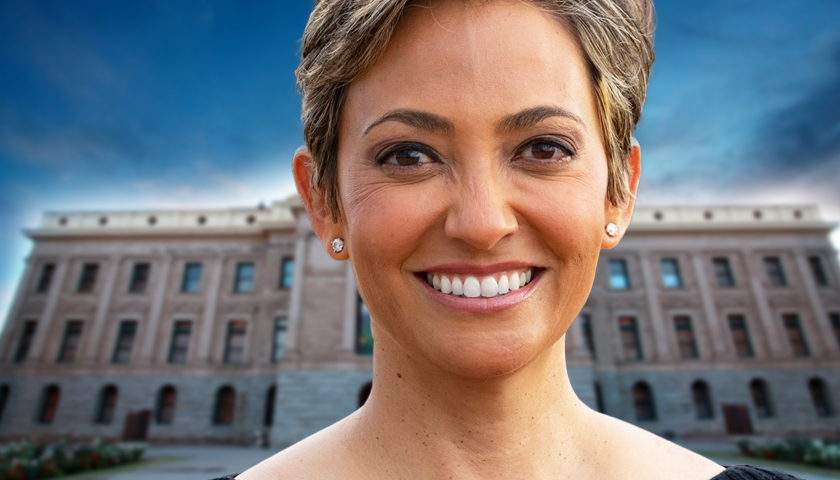 In an approximately two minute campaign launch video, Wheeless highlighted her family background, including that her grandparents immigrated to the U.S. from Mexico.